Disney and DreamWorks Animation Want Appeals Court to Stop Fight with 10,000 Animation Workers
With Sony and Blue Sky dealing out, other heavyweights in the anti-trust legal conflict make a move to put the brakes on while certain issues are clarified.

Meet the ‘Vanimator’ from Victoria Who Turned His Van into an Animation Studio
For NFB Hothouse mentorship selectee Curtis Horsburgh, it’s not unusual to take work home (or on the road).

Subway Celebrates ‘Finding Dory’ Release with Collectable 3D Scene-Makers
Dory swims onto screen June 17, but you can snag a customizable toy to go with your customized Fresh Fit for Kids meal starting this week.

The Unreal E3 Awards by GamesBeat Return in 2016
Companies announcing or demonstrating an Unreal Engine game at E3 2016 in Los Angeles are invited to enter the competition to win a GTX 1080. 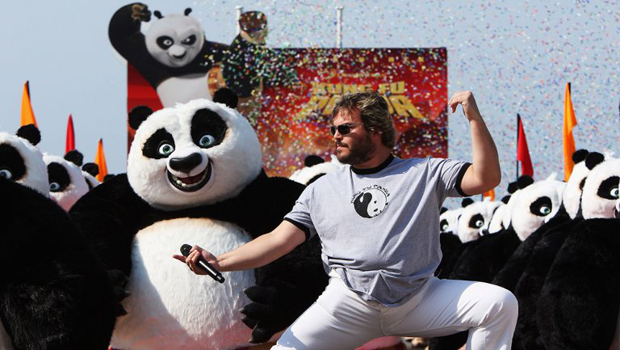