The Women Who Are Changing Animation, One of Hollywood’s Most Sexist Industries
Inverse’s Megan Logan talks with Women In Animation about gender issues in the industry and the org’s “50/50 by 2025″ initiative.

Video: “The Magic Behind the Mo-Cap” Featurette
See how the filmmakers brought digital heroes and villains to life for Teenage Mutant Ninja Turtles: Out of the Shadows — in theaters now.

Care Bears Readies for Big Screen Return with ‘Bearied Treasure’
American Greetings and Studio Movie Grill team up to bring the show to 24 locations each weekend in June.

’Eddie Is a Yeti’ Rolls Out on Toon Goggles
First five CG-animated episodes of the Toon Goggles/Mondo TV co-production launch on the kid-friendly SVOD platform in over 190 countries. 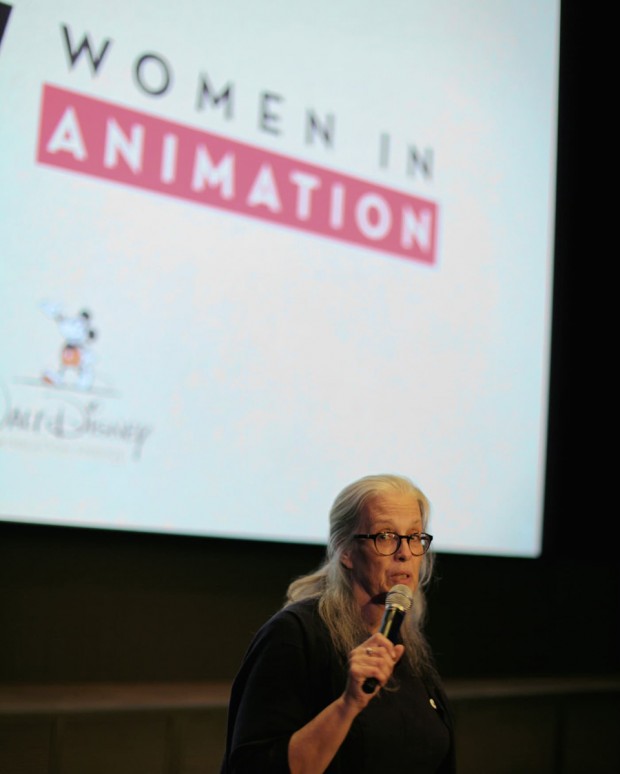