WB Animation’s Next Feature Is Justice League Dark
The Killing Joke home release reportedly contains a sneak peak for this title, but what does that mean for Guillermo Del Toro’s live-action project?

Answerman: Why Is Animation Only for Kids in the US?
Anime News Network‘s Justin Sevakis rehashes the old familiar assumptions about American vs. Japanese animation for your edification. 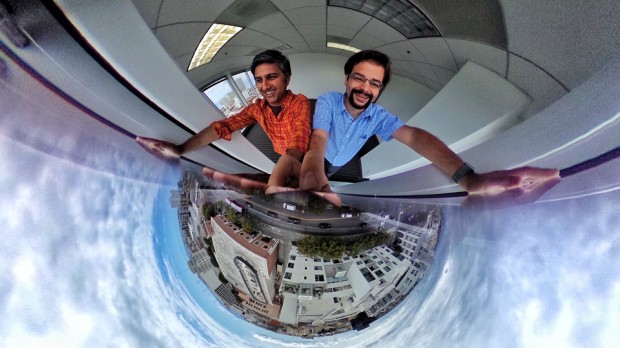 ‘Zootopia’ Hits $1B Worldwide
Toonz Premium to Present at MIFA