Video: Aardman’s #ToadOff for Vimto
U.K. animation house teams up with Driven ad agency for an epic amphibian fruit-fight in this energetic CG spot, directed by Will Studd (Stuff vs. Stuff).

Nick Launches Retro Ninja Turtles Fashion Line
Nickelodeon and U.K. fashion brand HYPE team up for apparel and accessories featuring logos and characters to roll out in many territories.

Final Fantasy XII Remaster for PS4 Confirmed for Western Release in 2017
Square Enix confirms the PS2 bestseller from 2006 will be remastered and released for the latest console as FFXII: The Zodiac Age. 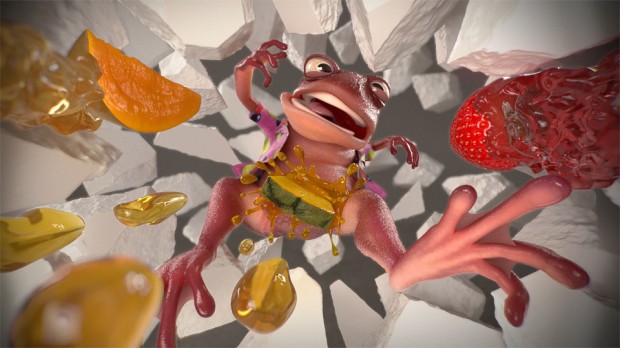