NBCU, DreamWorks Animation Move Ahead with Separate Russia Theme Parks
Despite takeover, NBCU is going ahead with Universal Studios Moscow, while DWA is set to break ground on Dream Island later this year. 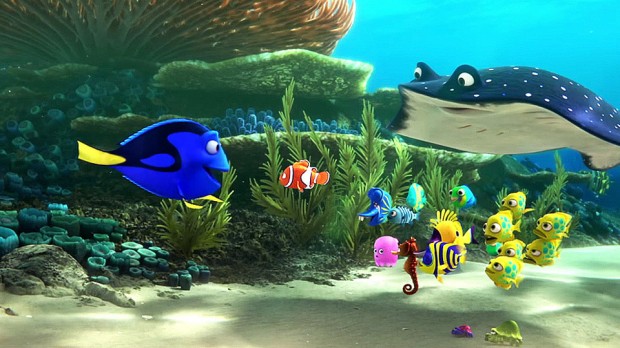