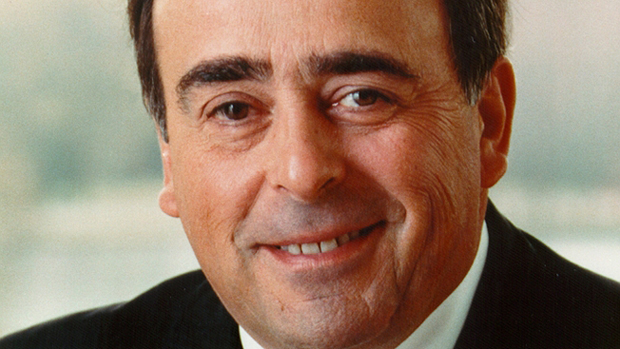 Topo Gigio, the famous puppet created more than 60 years ago by Maria Perego and ...