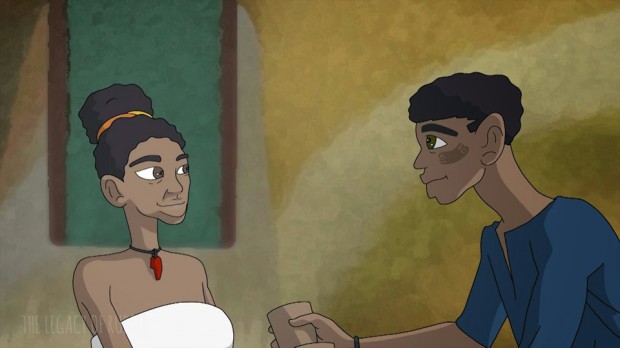 The Legacy of Rubies