Finding Nemo as Told by Emoji
Disney Interactive Media unfolds its latest “As Told By Emoji” short in honor of the film’s 13th anniversary (and ahead of that little-mentioned sequel, Finding Dory).

From Paper Sketches to Hand-Drawn Animation: The Journey of The Glassworker
Animator Usman Riaz details his trailblazing path to creating the Ghibli-inspired Pakistani feature. 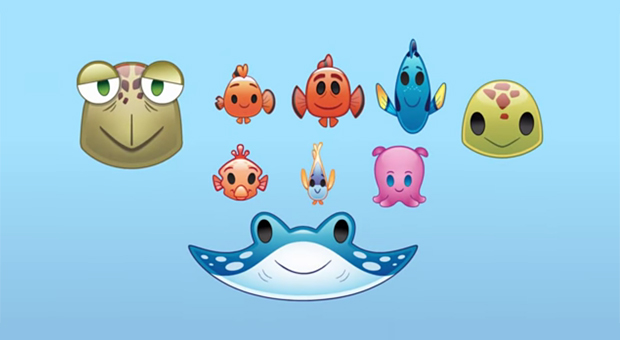 Finding Nemo as Told by Emoji