A Dozen (Or So) Ways to Die in Space
Thomas Lucas’ macabre comedy Death in Space is a charmingly naughty treat for twisted minds.

For the Love of the Craft: A Look at the Northwest Animation Festival
Festival founder Sven Bonnischen discusses this year’s NW Animation Fest, which brings the world’s best to Oregon. 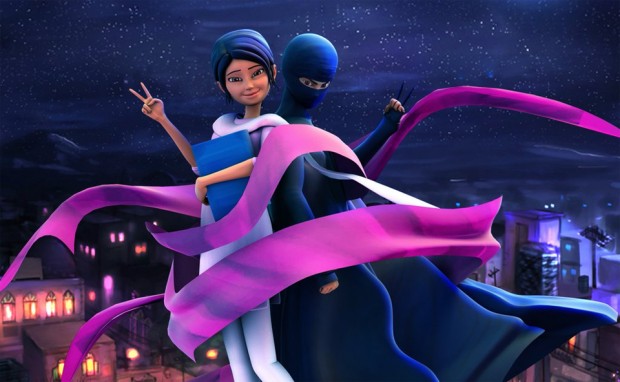