ZooMoo Lands on China’s CCTV14
Local iteration will be titled Animal Friends in Mandarin and introduce new puppets based on indigenous creatures.

Family Guy: The Quest for Stuff, NFLPA Team for Road to the Big Game
Game developer TinyCo invites NFL players to Quahog ahead of the Super Bowl.

Global Animation Industry Report 2016
Research & Markets has completed its report on the strategies, trends and opportunities for 2016 and beyond.

Is Apple Moving into Virtual Reality Tech?
The latest sign is the company’s hiring of VR specialist Doug Bowman. 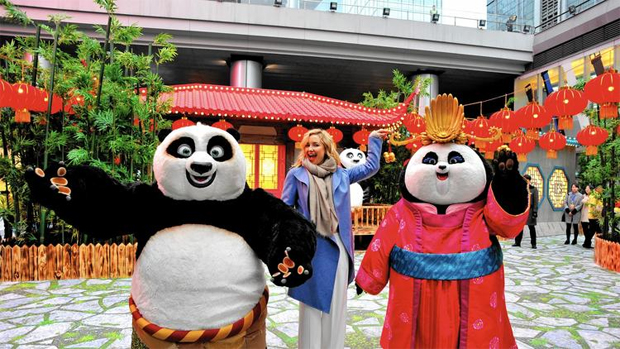