‘Monkey Business: The Adventures of Curious George’s Creators’ Official Trailer
Following a successful Kickstarter campaign, The Orchard is releasing this fascinating (part-animated) look at the international journey of Hans and Margret Rey — including a narrow bicycle escape from the Nazis — for Digital and On Demand Aug. 15. The film is directed by Ema Ryan Yamazaki and narrated by Sam Waterston.

“Everybody thinks Curious George is such an American icon. But, he was created by German Jews, who lived in Paris, took him through Brazil, and then brought him to the United States. So, he’s as much of an immigrant as anyone.”

‘Starship Troopers: Traitor of Mars’ Hits Theaters August 21
Sony Pics and Fathom Events are presenting the highly anticipated CG animated sci-fi sequel for one night only in theaters across the US. The screening event includes a cast intro and behind-the-scenes content fans won’t want to miss. Tix available now through fathomevents.com.

SALVATION from Blink on Vimeo.

Read ‘Time’s Original Review of “Grade-A” ‘Bambi’ from 1942
Step back in history and celebrate the classic Disney masterpiece’s 75th birthday with this historic piece of film criticism. The heart-wrenching tale joined the Walt Disney Signature Collection in May. 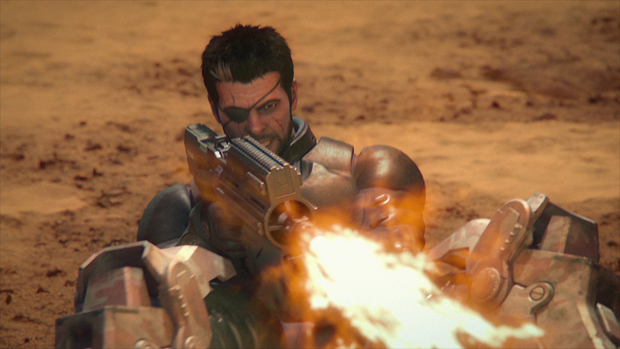 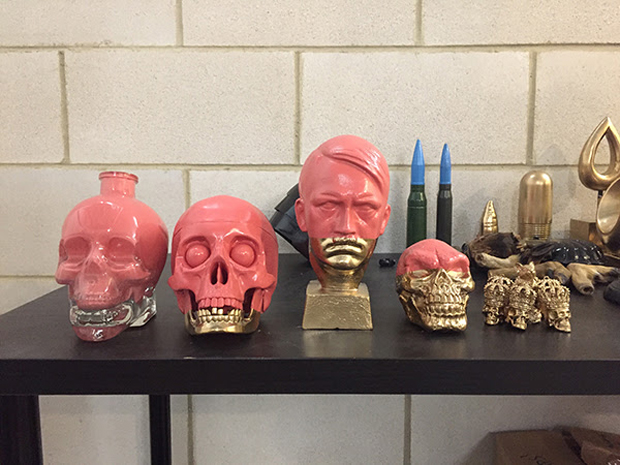 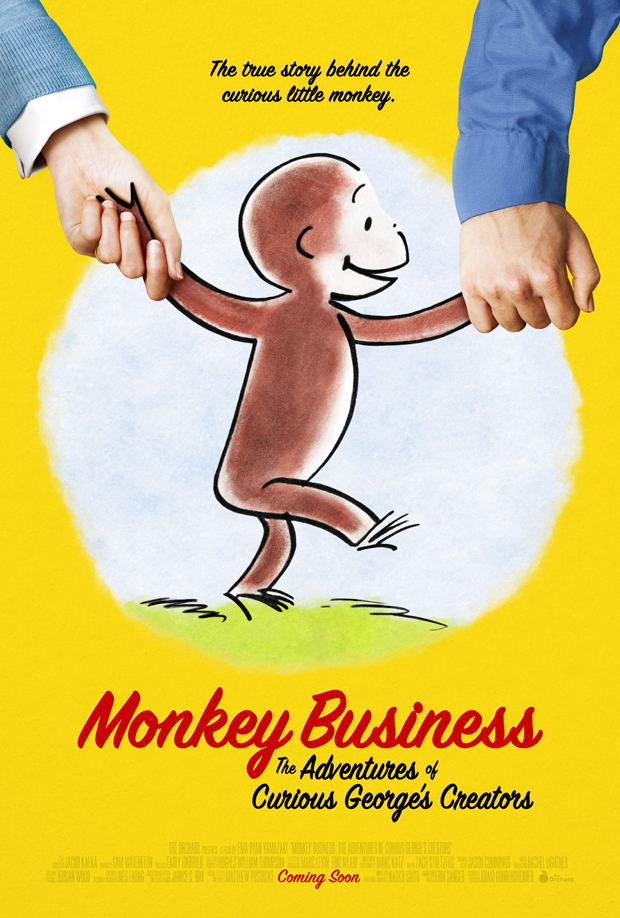