Electronic Arts Opts Out of E3, Launches Own Event
Gaming giant will host “EA Play” a few days before the Los Angeles event. 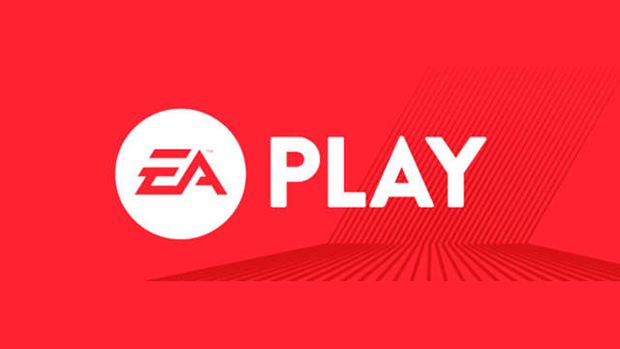