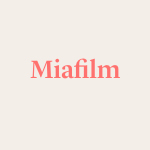 A new long-format puppet animation project is in pre-development in Prague. Directed and produced by Pavel Sadilek from a script by Petr Kolečko, Nagano: The Birth of Heroes is backed by the Czech Olympic Committee and Czech Ice Hockey organization.

Sadilek is a freelance filmmaker and visual artist primarily working in music videos and commercials. Kolečko is best known for the films Sunday League, Chasing Fifty, Icing and the TV series Vinaři (Winemakers).

The Birth of Heroes adapts the true story of the Czech ice hockey team’s challenging quest for Olympic gold at the 1998 winter games. The film will have an empowering message about believing in yourself and the power of team spirit, and is set to premiere in February 2018 to mark the 20 year anniversary of the victory.

Bringing the 25cm puppets to life will be voice stars Vojta Dyk (as Jaromír Jágr) and Jiří Bartoška (as Ivan Hlinka). Dominik Hašek will play himself, and has contributed his own anecdotes and memories to the screenplay.

Sadilek is producing the film through NGNO in coproduction with Radko Janoušek for Miafilm. Polish animation studio Se-ma-for and post-production house Magic Lab are also involved in the project, which has been budgeted at 2.2 million euro. 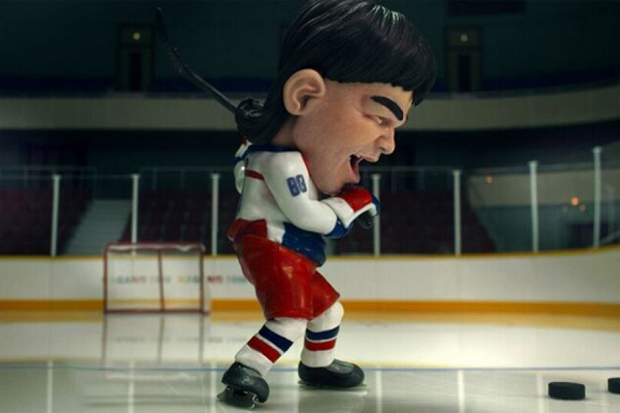 Nagano: The Birth of Heroes