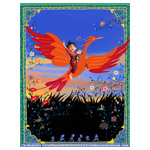 Paris-based producer-distributor Cyber Group Studios has picked up the rights to bring multi-award winning animated feature Iqbal, Tale of a Fearless Child to TV and OTT across the globe. The Franco-Italian production was developed with the sponsorship of UNICEF to support the international fight against child slavery. Iqbal will be presented at the Cannes Film Festival, which kicks off this week.

Based on Francesco D’Amato’s book — inspired by a true story and published in more than 30 countries — Iqbal, Tale of a Fearless Child centers on an energetic and joyful child who wishes to earn money to help his sick brother. Trying to support his family, Iqbal is exploited in a rug factory, but manages to rise against his abusers. The film is directed by Michel Fuzellier and Babek Payami.

Since its theatrical release, Iqbal has traveled the festival circuit, being recognized with official selection, nominations and awards. It was in the Panorama selection at the Montreal International Children’s Film Festival; closed out the Meknes International Animation Film Festival and screening in 10 cities across Morocco; won the Best Animated Feature prize at Cartoons on the Bay; and took the Young Public Award for Best Animated Feature at the Annecy Film Festival for Human Rights in France.

In February, Iqbal screened at the first exhibition organized by French and American NGO Street Art for Mankind (SAM) in Miami, which raised funds for the rights and freedom of children. The film will screen at the opening of Positive Cinema Week on May 17 in Paris, and has been selected for the Positive Cinema Festival — awards will be announced during Cannes at the Positive Planet fundraising dinner on May 24. 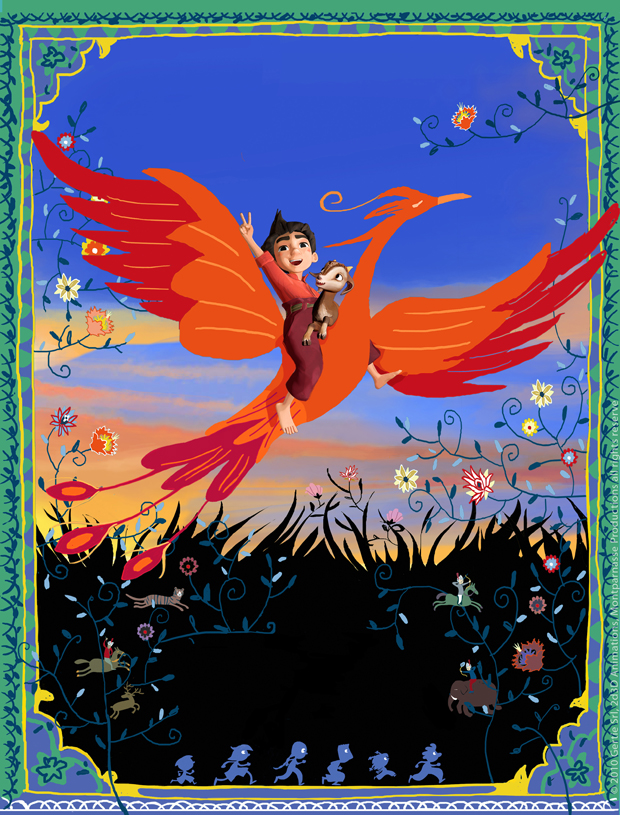 Iqbal, Tale of a Fearless Child