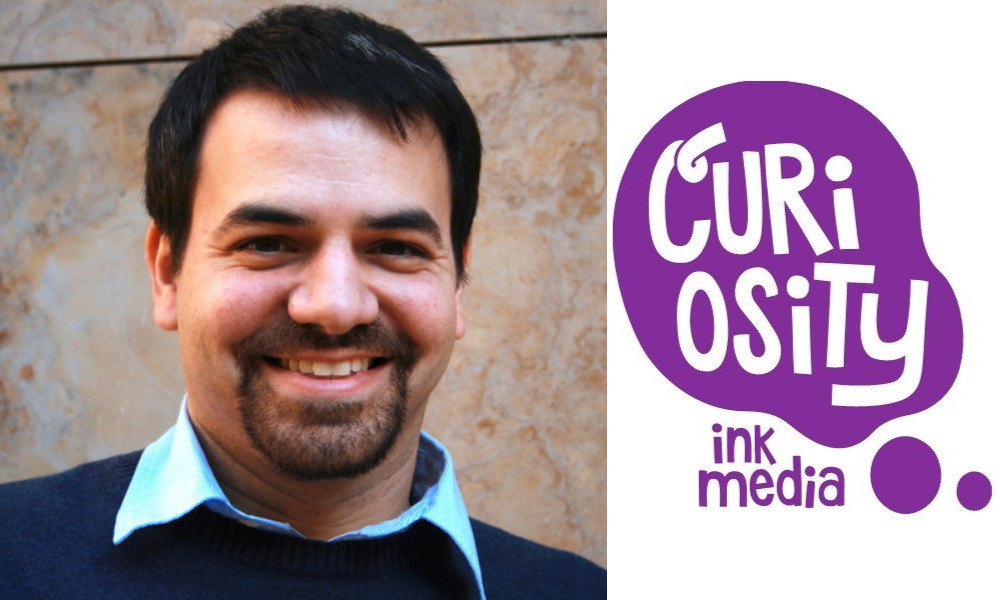 The film’s premise follows the misadventures of a naïve, and stubborn, chimpanzee whose life in a science lab is about to change as he prepares for space travel. Ellis and Curiosity Ink Media will oversee the writing, story development and overall direction for the film, which was penned by Ellis. The project was announced today by Russell Hicks, Chief Content Officer of Curiosity Ink Media.

Heston of the Apes follows Heston, a confident chimpanzee torn away from his mother early in life, to be raised in a lab by a scientist who trains him to become — as he believes it — a heroic space explorer. When he is in fact finally launched as a test subject instead, he crash-lands into an animal safari theme park.

Believing he’s arrived on Mars, the park’s ape family finds him quite irritating and arrogant, but nonetheless an accomplished and intrepid space explorer, and so they set out to help rebuild his spaceship in the hopes that all of them can finally escape the park together. Meanwhile, the scientist embarks on a mission of his own to locate Heston and bring him back to the lab. As he closes in, Heston’s new ape family must not only unite to prevent Heston’s capture, but also to show him the concept of ‘family’ and where he truly belongs.

“Dustin Ellis has a knack for hilarious and offbeat storytelling and Heston of the Apes is a prime example of his brilliance,” explains Hicks. “As Curiosity Ink Media strives to deliver one-of-a-kind characters, situations and stories, we’ve gone completely ape over Dustin Ellis!”

Ellis began his animation career in various production roles at Warner Bros. Animation, Nickelodeon Animation Studios and Universal Cartoons. In 2005, he and his wife wrote and produced the direct-to-DVD cartoon Babak and Friends: A First Norooz, a special about the Persian holiday similar in format to A Charlie Brown Christmas. The ground-breaking show starred several well-known Persian actors, including Shohreh Aghdashloo and Catherine Bell, and sold over 20,000 copies in limited distribution. Critically acclaimed and covered extensively by the media, the special was screened at the British Museum in London and Washington D.C.’s Smithsonian Institution.

As a result of the positive reception for A First Norooz, Ellis spun-off the characters into the series Mixed Nutz, featuring a multi-cultural cast of children learning about each other. The series was a labor of love for Ellis, who is from a multi-cultural background, with an Iranian Muslim mother, an American Christian father and an Iranian Jewish wife.

Curiosity Ink Media is a global media company that develops, acquires, builds, grows and maximizes the short, mid and long-term commercial potential of kids & family entertainment properties and associated business opportunities. The outfit is part of Grom Social Enterprises (NASDAQ: GROM), growing social media platform and original content provider of entertainment for children under 13 years of age, which provides safe and secure digital environments for kids that can be monitored by their parents or guardians.