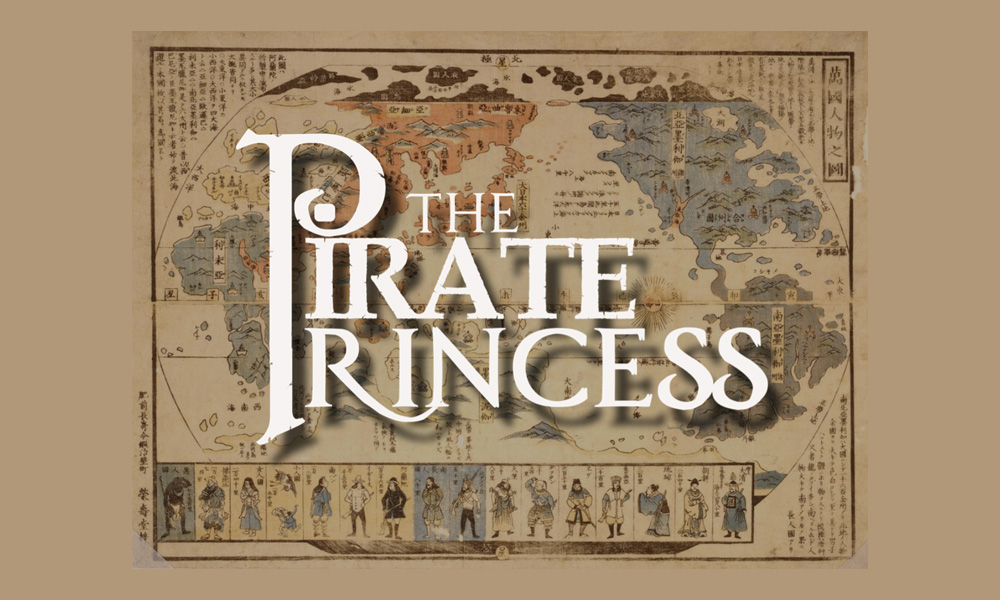 Grom Social Enterprises, Inc.’s Curiosity Ink Media — an emerging pipeline for original multiplatform family entertainment — today announced that it is in development on The Pirate Princess, a new, original intellectual property franchise slated for global theatrical distribution. The Pirate Princess will debut in Fall 2022 as an original graphic novel and serve as a springboard for the film and other future ancillary opportunities, including publishing, a recurring series and consumer products. The announcement was made by Russell Hicks, Curiosity Ink Media’s Chief Content Officer.

Curiosity Ink Media, which was recently acquired by Grom, is quickly making its mark in original family entertainment that will be expressed in a variety of content offerings. Earlier this summer, the company announced that it has begun production on Baldwin’s Big Adventure, a new preschool franchise, and has been tapped to develop the hit YouTube shorts Cats vs. Pickles into a recurring animated series.

Additionally, Curiosity announced a multi-title publishing deal with Dynamite Entertainment to create a variety of published content, all aimed at the youth market. In November, the company will open the doors to Santa.com, a virtual North Pole featuring e-commerce and an original musical animated holiday special that will serve as a companion to the site.

The newest entry from Curiosity, The Pirate Princess tells the story of an infant princess who washes ashore an island led by a no-nonsense but loving pirate captain who, along with his motley crew, band together to raise the child.

“The Pirate Princess is a classic fairy tale with a contemporary attitude,” said Hicks. “It has the potential to connect emotionally with audiences, offering unexpected twists on timeless moral messages about family loyalty, staying true to who you are, and being courageous. It will be a big screen musical adventure that can be enjoyed by all ages.”