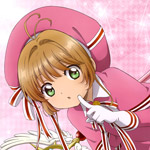 US anime fans have some magical girl action coming their way, as the first Crunchyroll Movie Night of 2018 will bring an exclusive double feature of Cardcaptor Sakura: The Sealed Card and the prologue episode for the new series Cardcaptor Sakura: Clear Card to select theaters on January 31, February 3 & 4.

The screenings will take place in more than 170 theaters across the country, presented as part of the ongoing series by Crunchyroll in partnership with Screenvision Media and KAOS Connect. This event is the perfect way to to launch fans into the all-new Clear Card series streaming on Crunchyroll’s dedicated anime platform — available at www.crunchyroll.com or www.vrv.co.

Based on the shoujo series from all-female manga group CLAMP, the Cardcaptor Sakura anime was produced by Madhouse and first ran in 1998. A US adaptation launched at the original series’ close in 2000, but was a disappointment to critics for the way — common to the stateside treatment of anime at the time — important elements like character backgrounds were cut and the episodes were re-ordered to make it more action-focused.

The story centers on a 10-year-old girl who has to embark on a magical quest when she accidentally releases a set of magical “Clow Cards” from an ancient book and must re-capture them by battling the unique personification of each card and sealing it away. Cardcaptor Sakura: The Sealed Card was the second movie produced for the property, and served as a cap to the TV series when it was released in 2000. The plot sees Syaoran return to Tokyo to find out if Sakura returns his confessed feelings — only to be interrupted by the appearance of a 53rd Clow Card.

Cardcaptor Sakura: Clear Card begins after she has managed to collect all the Clow Cards which could threaten the world. Now it’s spring. With cherry trees in full blossom, Sakura is just entering middle school. Her beloved Syaoran has returned from Hong Kong, and Sakura was thrilled to be going to school with him again. But one night, something strange happens to her Cards… On top of that, strange things keep happening in her town of Tomoeda. Guided by the Key she encountered in her dream, Sakura starts collecting Cards again. And then, a new girl transfer into her class… 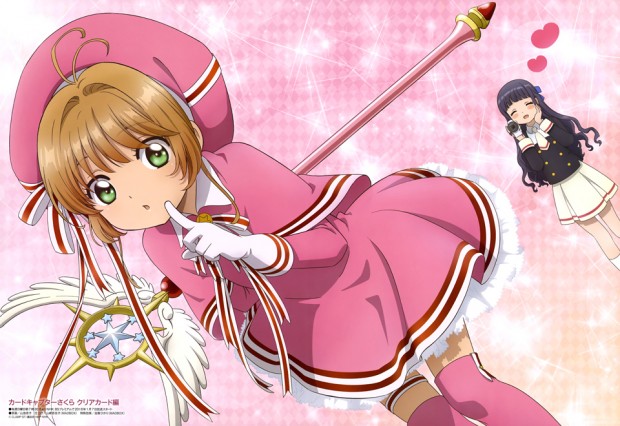 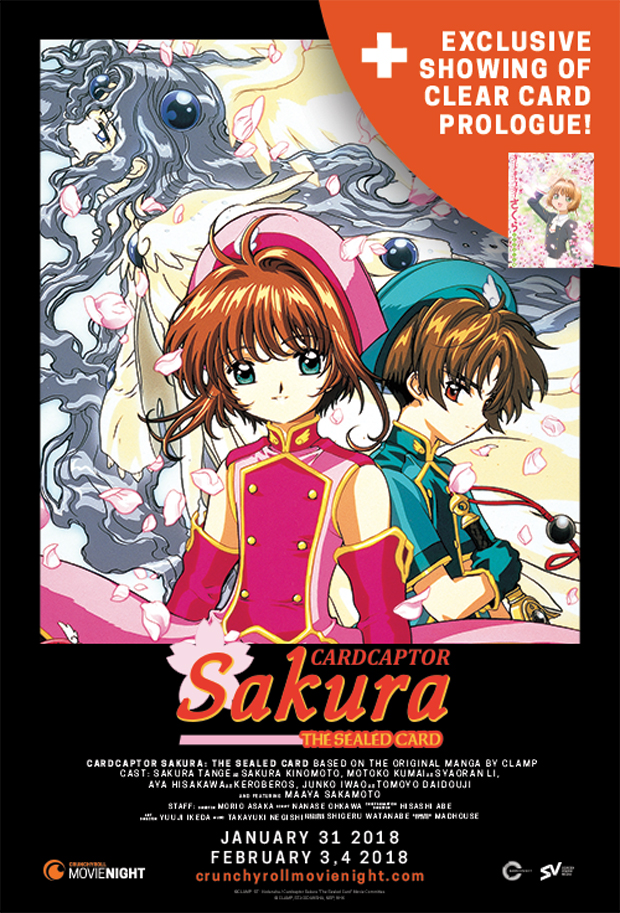