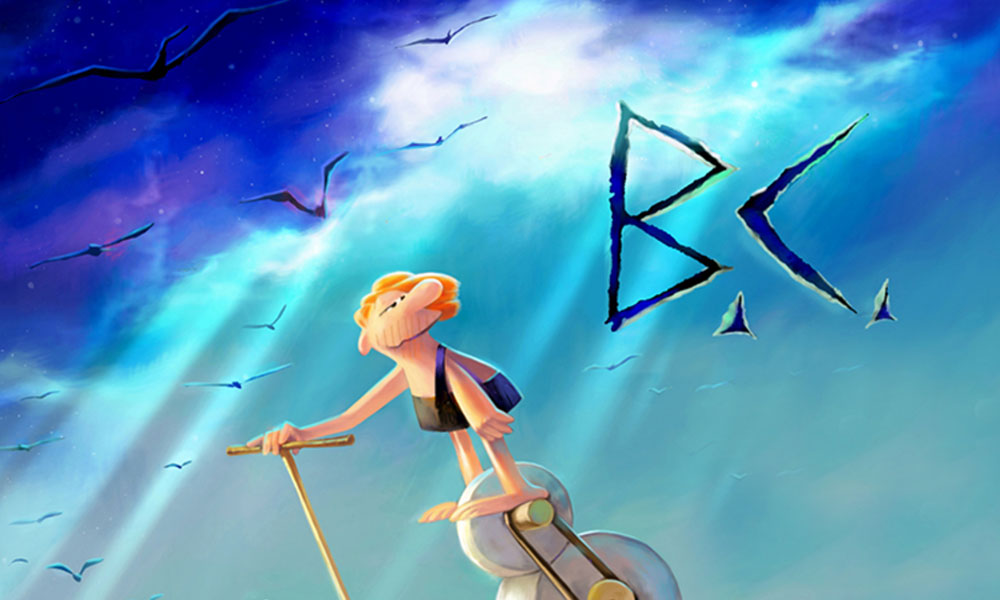 “For animation and big FX films, pre-production is where the entire film is iteratively pre-edited in storyboard form,” said producer Kevin Richardson. “This is the hardest step to fund in any film’s development, and even more so for independent animated motion pictures. Thanks to Indiegogo, we can go directly to the fans and industry professionals and offer them exclusive, limited-edition collectibles, like a cast resin statuette and a VIP theatrical experience, and apply the funds directly to pre-production.”

Founded in 2015, Parallax Media Ventures is led by Richardson. The CalArts Motion Picture School alum has worked as an executive and senior producer at Nickelodeon, Electronic Arts and Mattel Interactive, and on feature films for leading firms such as Lucasfilm, KingKey China and, most recently, Studio Climb Malaysia.

“Today, my sons, Mason and Mick Mastroianni, are the mischievous wizards behind B.C.,” said Patti Hart of John Hart Studios. “Our amazing partner in syndication, Creators, has been distributing B.C. to over 1,000 newspapers daily since 1987.”

“Using their grandfather’s playbook, they take inspiration from headlines and the politics du-jour and spin them into timeless commentaries and general silliness,” added sister Perri Hart, B.C. letterer and colorist. “We’re excited about the Indiegogo campaign, especially the perk where you can see the feature-length animatic at a Regal Cinema near you.”

The B.C. comic originally debuted in 1958, and was one of the longest-running strips still written and drawn by its creator when Johnny Hart died in 2007. The strip features a cast of cave-dwelling humans and anthropomorphic creatures living their (sometimes anachronistic) daily lives in prehistory, where gags, slapstick mishaps, shameless puns and bouts of irony are always just around the corner.

The strip earned several honors for Hart during his lifetime, including multiple award from the National Cartoonist Society, and The Yellow Kid Award for Cartoonist of the YEar from the International Congress of Comics.

The club-wielding B.C. gang have previously been brought to life in animated TV specials The First Thanksgiving (1973) and A Special Christmas (1981), several commercial campaigns and two early video games, Quest for Tires and Grog’s Revenge.

The Parallax B.C. creative team has collectively worked on 20 animated features, with an aggregate $10 billion box office. Learn more about Parallax at www.parallaxmedia.ventures. 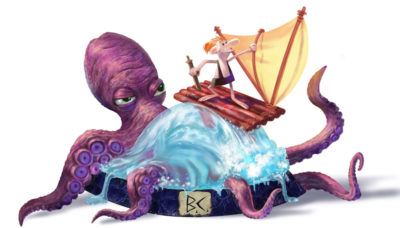 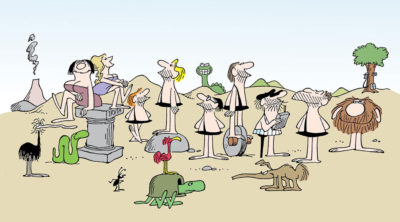 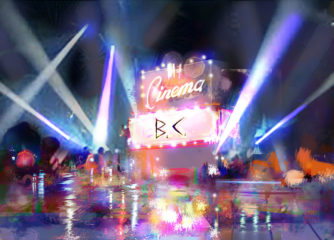 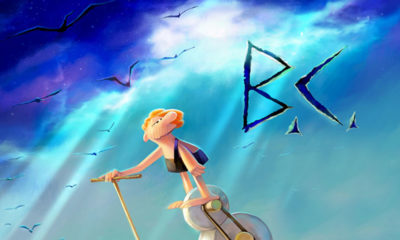 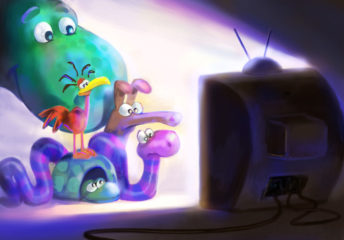 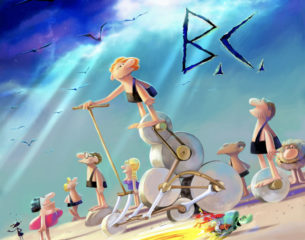 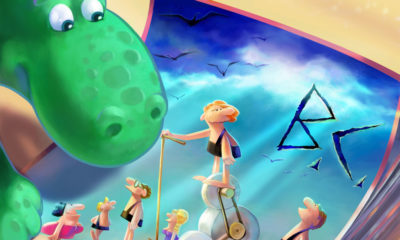 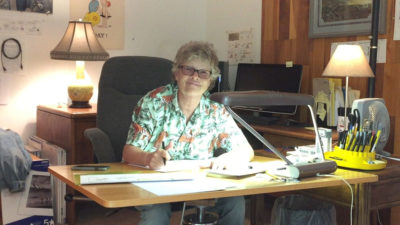 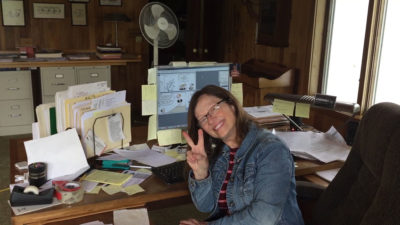 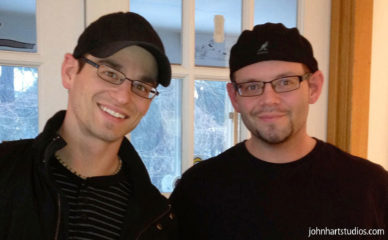 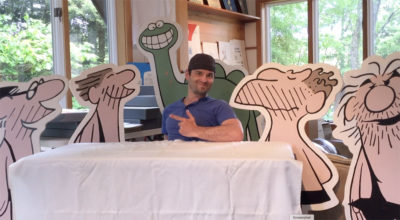 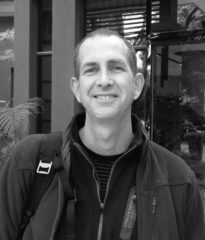