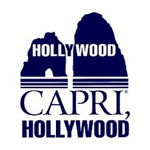 Chalk another win for DreamWorks Animation’s sleeper caveman family hit of 2013 The Croods. The movie picked up the Best Animation Prize at the Capri Hollywood Film Festival in Italy last weekend. Directed by Kirk DeMicco and Chris Sanders, the charming family comedy is also up for a Golden Globe Award for Best Animated Feature (along Frozen and Despicable Me 2) this Sunday and has received 16 Annie Award nominations in various categories, including Best Animated Feature, a PGA Award nomination and several other Critics’ Assoc. nods.

The film, which was released by Fox in March of 2013, proved to find its audience in a cluttered calendar year for animated family titles, earning over $187.168 million domestically and %587.205 million worldwide. DreamWorks has three big titles waiting in the wings this year. The first, Mr. Peabody & Sherman will open on March 7, followed by How to Train Your Dragon 2 on June 13 and the holiday release Home (formerly known as Happy Smekday!) slated for Nov. 26.

Katzenberg shared a clip from Mr. Peabody & Sherman, stressed the importance of technology to his studio and acknowledged DreamWorks’ fruitful relationship with Intel.

“The average movie of ours today has a billion files,” Katzenberg pointed out. “To continue to raise the bar, tech is our friend and the paintbrush of our artists.” 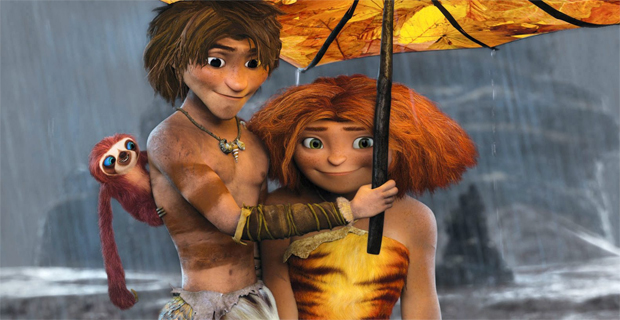 Here are the latest trailers for Mr. Peabody & Sherman and HTTYD 2: