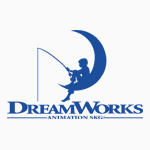 20th Century Fox has pushed DreamWorks Animations’ prehistoric sequel The Croods 2 back to an unspecified date in 2018. The follow-up film was originally slated for December 22, 2017, but Fox has moved its storybook adaptation Ferdinand into the holiday slot — relocated from its previously announced July 21, 2017 opening.

The Croods was a big hit for DreamWorks when it was released in 2013, racking up $587.2 million at the global box office. The heartfelt family comedy adventure set in prehistory was written and directed by Kirk DeMicco and Chris Sanders, who are returning to direct the sequel. Leslie Mann and Kat Dennings are set to join the voice cast, which originally featured Nicolas Cage, Emma Stone, Ryan Reynolds, Catherine Keener, Clark Duke and Cloris Leachman.

Fox has been distribution DWA’s films since 2013 — starting with The Croods — but this relationship’s future is unclear after the NBCUniversal acquisition announced in April. The deal is expected to close by year’s end. As it stands, the DWA release schedule through next summer includes Trolls (Nov. 4), Boss Baby (March 31) and Captain Underpants (June 2).

Ferdinand is being produced by Blue Sky Studios for Fox. 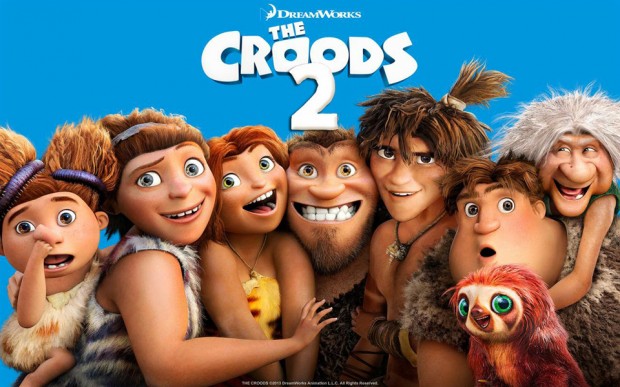