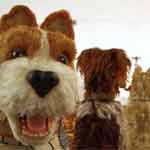 The film has received glowing reviews from early critics and is expected to satisfy both fans of the visually meticulous director and lovers of great stop-motion art. Here is a brief sampler of the reviews of the film which currently has a 100 percent score at rottentomatoes.com:

Nick Roddick of London Evening Standard writes, “Isle of Dogs may be ruff around the edges, but it’s an exquisitely rendered animation overloaded with visual gags and dry humor,” while Fionnuala Halligan of Screen International notes, “This is by some measure Anderson’s weirdest concoction ever, in all sorts of good ways. And it probably counts as his most daring, too.”

Michael Arbeiter of Nerdist notes, “Anderson is clearly a dog lover himself and his film is bound to appeal to anyone who shares his passion. All in all, the film is quite a treat,” and David Rooney of The Hollywood Reporter points out, “With the help of an incredible number of talented artists and performers, it’s a movie that plays on the best of the writer/director’s sensibilities, while accessing entirely brand new areas of it.” Jonathan Romney of The Guardian concludes, “This hugely enjoyable package shows an indefatigably fertile imagination letting rip in inimitable style —and packing an eco-themed, antibigotry message as well.”

Fox Searchlight will release Isle of Dogs in theaters on March 23rd in the U.S. You can read about the making of the film in the next issue of Animation Magazine. Here’s the film’s trailer: 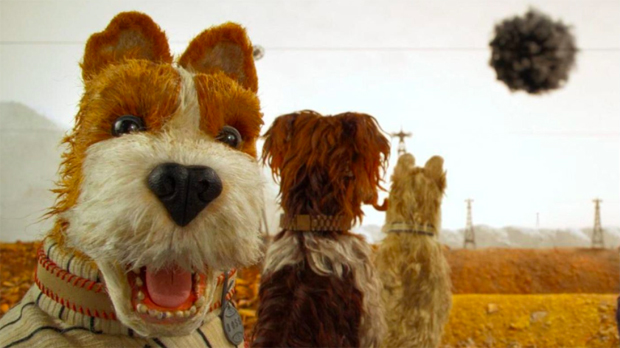