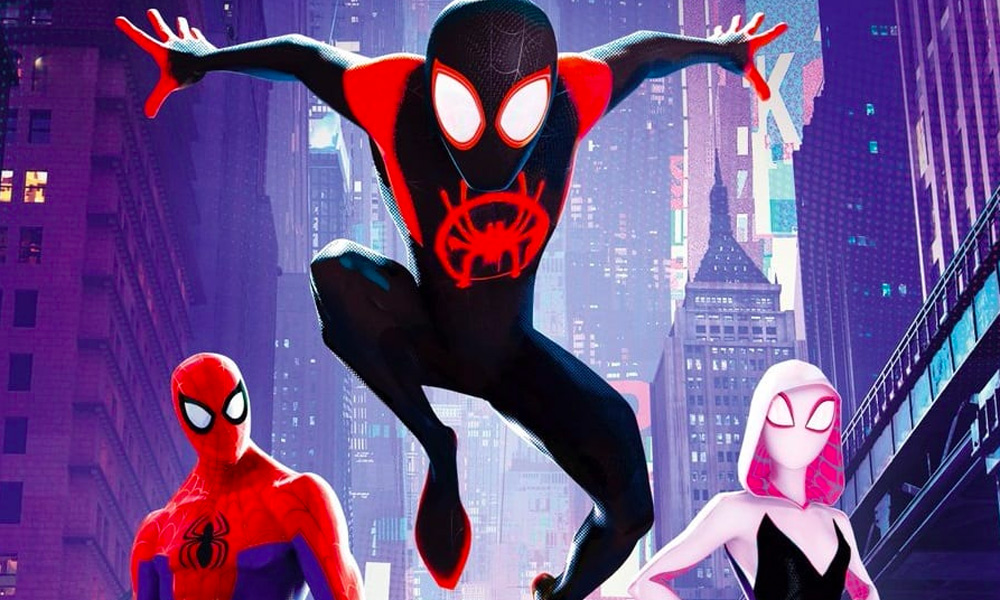 Sony Picture Animation’s bold and innovative Spider-Man: Into the Spider-Verse is getting some amazing reviews, ahead of its Dec. 14 release date. The movie, which is directed by Bob Persichetti, Peter Ramsey and Rodney Rothman, and produced by Chris Miller and Phil Lord, currently has a 100% rating on the RottenTomatoes review aggregation site. Here is a sampling of what the critics are saying.

“Spider-Man: Into the Spider-Verse” represents some of the best superhero storytelling on the market.” — William Bibbiani, The Wrap

“This is the seventh Spider-Man feature film in 16 years, but this universe has rarely felt so fresh. “ — Jesse Hassenger, AV Club

“The film’s wild and contradictory aesthetic -— elements of which clash against each other like some kind of dissonant cartoon jazz — dazzlingly explodes the outmoded idea that superhero movies have to look a certain way.” — David Ehlrich, Indiewire

“What distinguishes Spider-Man: Into the Spider-Verse in the end is that it takes its mission seriously, even when it’s being transparently silly.” — Justin Chang, Los Angeles Times

“A free-wheeling, fast-and-loose, strikingly animated addition to one of the biggest library of films in the Marvel collection.”— Todd McCarthy, Hollywood Reporter

“Just when you thought you couldn’t take another Spider-Man reboot, along comes the movie to put them all in perspective.” — Peter Debruge, Variety

“It’s the kind of superhero movie we absolutely need, with good people doing good and reveling in it, the way Spider-Man always should.” — Kyle Anderson, Nerdist