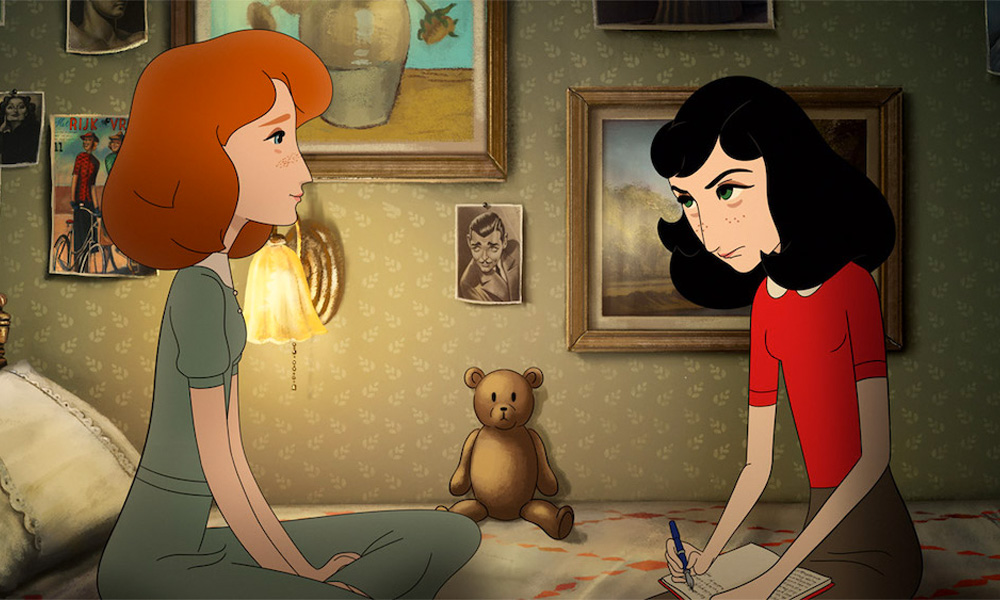 Where Is Anne Frank, the latest animated feature by acclaimed Israeli auteur Ari Folman (Waltz with Bashir, The Congress) made a splash at the Cannes Film Festival this week. Early reviews have embraced the feature, which looks at the life and legacy of the famous diarist and victim of the Holocaust from the perspective of her imaginary friend Kitty, who is desperately searching for Anne in modern-day Amsterdam.

Wild Bunch will be looking for new buyers at the Cannes Market for this much-anticipated title, which has a global release date of November 2021 . Here is a sampling of what some of the critics are saying about the feature, which mixes 2D animation with stop-motion in certain scenes: 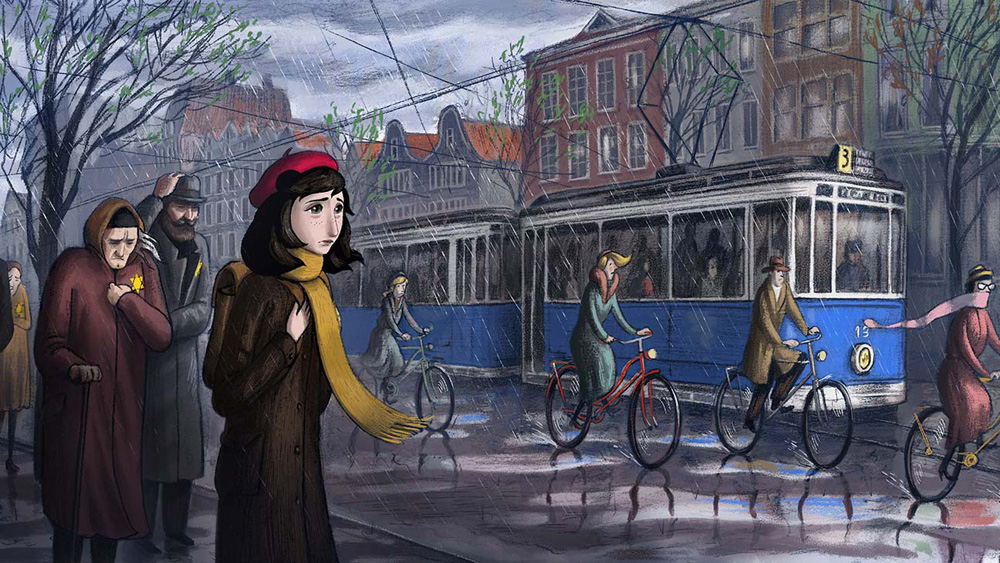 “That the film’s lessons about intolerance are still urgent is hardly news. And yet there’s something surprisingly urgent in the way Folman and company turn clean, simple lines into full-blooded characters. It’s not kid stuff the way Anne’s brow furrows with worry, and the tears of her beloved Kitty, when she learns what happened to Anne, just might knock you sideways.”
– Sheri Linden, The Hollywood Reporter

“A fresh look at Anne Frank’s legacy from the perspective of Kitty, the imaginary friend to whom she addressed so many of her diary entries, Ari Folman’s latest outside-the-box animated feature suggests that the Jewish teen’s legions of admirers have largely missed the point of her sacrifice. That conclusion is framed not as a reprimand so much as a reappraisal of the tragic young author’s worldview, summarized here as ‘do everything you can to save one single soul from harm.'”
– Peter DeBruge, Variety 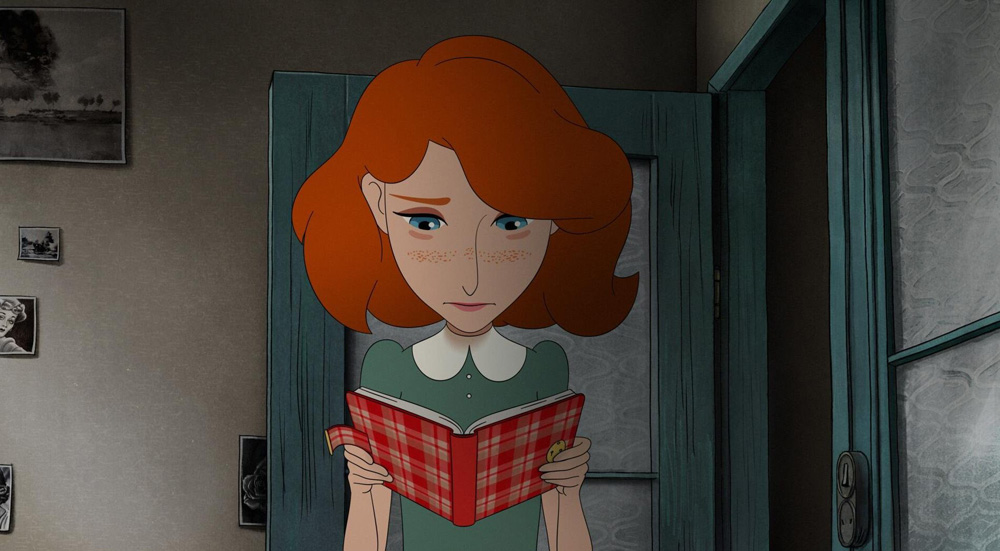 “Folman pulls off a coup by showing Anne’s birthday party and then showing Kitty creeping into the audience for a stage-play about this very event, and getting very angry about the things the modern world is getting wrong … Kitty’s point, and by extension Folman’s point, is that by fetishizing Anne Frank, the modern world is losing touch with her actual sentiments: that we should be kind and compassionate to each other … Folman has created richly imaginative storytelling which unselfconsciously mixes the historical, the contemporary and the supernatural.”
– Peter Bradshaw, The Guardian