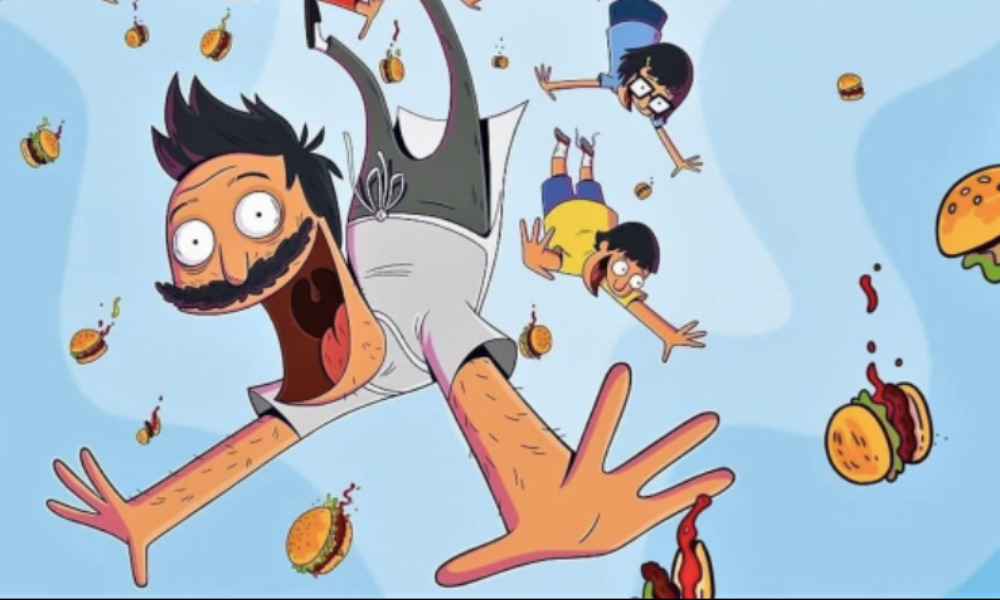 The Bob’s Burgers Movie, which premiered exclusively today (May 27)  in theaters  has been receiving great reviews from critics. The long-anticipated feature version of Loren Bouchard’s Emmy-winning FOX-TV series currently has an impressive score of 88% on Rottentomatoes.com

The charming 2D-animated movie (produced by Bento Box) is written by Bouchard and Nora Smith and directed by Bernard Derriman with Bouchard serving as co-director. Set during a fateful summer for the Belchers, the pic  features the voices of Kristen Schaal, H. Jon Benjamin, John Roberts, Dan Mintz, Eugene Mirman, Larry Murphy, Zach Galifianakis and Kevin Kline returning for their big-screen roles. Billed as a “musical comedy-mystery-adventure,” the storyline find a ruptured water main creating a giant sinkhole right in front of Bob’s Burgers, ruining the family’s plans for a great summer.

Here is a brief sampler of what some of the critics had to say about the movie just in time for its Memorial Weekend release:

“One of the funniest, smartest and most unique summer movies of the year, the kind of lighthearted, charming, low-stakes and incredibly intelligent entertainment that is all too rare.”

“The comedy comes from how the five [Belchers’ share space while sharing little else in common, besides a way of speaking in upbeat one-liners that demand a double take. This debut feature has the same feel of the TV show at four times the length…Nothing in here makes an argument to be on the big screen. But it’s darned delightful, like a fizzy soda on a hot day.”

“The movie effectively recreates the show’s winning combination of irreverent humor and heartwarming family dynamics, not to mention the occasional musical number to sweeten the pot. The film, co-directed by series creator Loren Bouchard and longtime director Bernard Derriman and co-scripted by Bouchard and current executive producer Nora Smith, does have a more ambitious storyline than typical episodes. It has the feel of a film noir spoof, beginning with a prologue in which we see a murder being committed at the local boardwalk amusement park.

“The movie is replete with equally dry one-liners, expertly delivered by a voice cast. It’s also heavy on scatological jokes, delivered with watch-setting regularity. Even if that’s not your favorite form of humor, it suits the quirky and oft-irritable Belchers, who are capable of low-key squabbling even while being buried alive.”

You can read our behind-the-scenes feature about the movie here:

And here’s the final trailer: