DreamWorks Animation has secured the rights to award-winning, internationally bestselling author Cressida Cowell’s upcoming fantasy novel series The Wizards of Once. The deal was announced Thursday by Chris deFaria, President of DreamWorks Feature Animation Group. The first book will hit shelves through Hodder Children’s Books (UK) and Little Brown Books for Young Readers (US) this fall.

Cowell is a prolific, UK-based children’s fiction writer who has already inspired one of DWA’s biggest franchises: How to Train Your Dragon. The 12-book original series authored and illustrated by Cowell has inspired hit animated films and TV series produced by the studio since the first feature took flight in 2010. How to Train Your Dragon 3 is currently in production and scheduled for release March 1, 2019 through Universal Pictures. The book series is published in 38 languages.

“Cressida is part of the DreamWorks family and with The Wizards of Once she once again anchors a new franchise for us,” said deFaria in the announcement. “The story is packed with the perfect elements to create a unique magical universe inhabited by adventurous, funny and memorable characters that will enthrall generations to come. We are honored to have another opportunity to partner with this amazingly creative author.”

With Cowell’s trademark blend of action, wit and emotional authenticity, The Wizards of Once will transport readers to a world of magic, where wizards and warriors collide in thrilling and enchanting adventures.

“I am absolutely thrilled to be continuing my partnership with DreamWorks Animation. The artistry and technical wizardry of their creative team is simply unparalleled. DreamWorks Animation is pushing the boundaries of what is possible in animation, and they have the imagination, ambition and vision that every writer dreams of,” added Cowell. “I have been blown away by their ability to translate the spirit, heart, humor and adventure of my How to Train Your Dragon books to the screen, and I know that they will be able to do the same with The Wizards of Once.”

DreamWorks Animation is now a division of Universal Filmed Entertainment Group following last year’s acquisition. Its 2017 releases The Boss Baby (out now) and Captain Underpants (June 2) will be the last films released under DWA’s distribution deal with 20th Century Fox.

Cowell is an ambassador for the UK’s National Literacy Trust and the Reading Agency, and a founder patron of the Children’s Media Foundation. She is repped by Nicky Lund of David Higham Associates Ltd., WME and attorney David Colden. 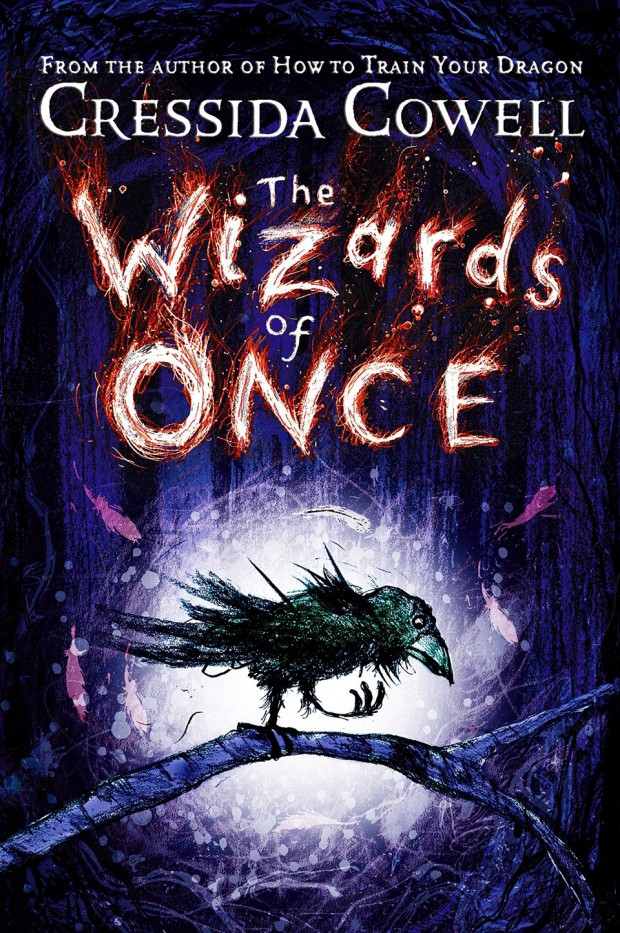 The Wizards of Once