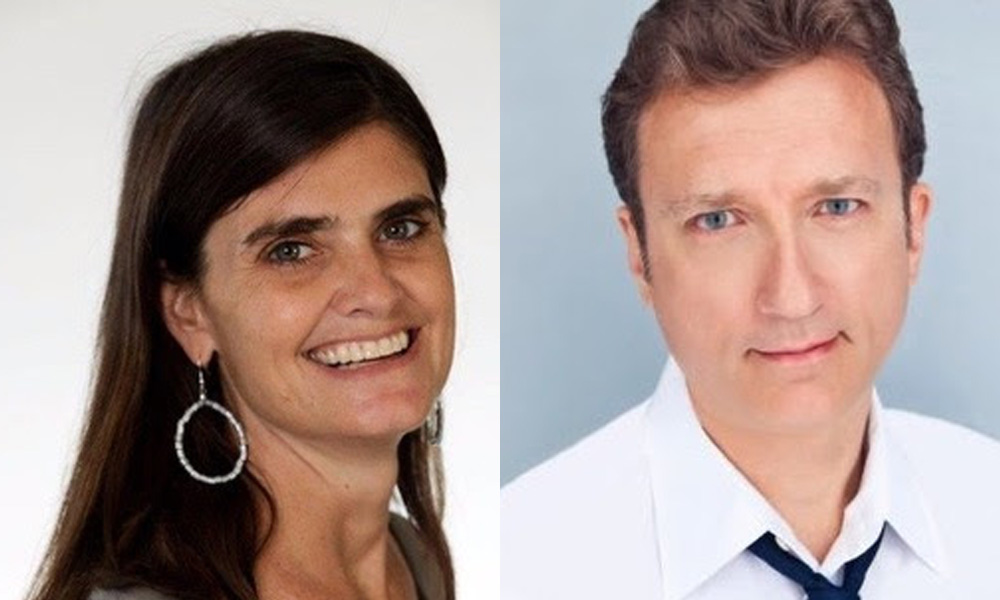 “This is great news for all of our clients,” Valentine says. “I’m thrilled to be working with Leroy & Clarkson, our collective resources offer our clients more depth and bandwidth to accommodate larger scale projects with access to some of the best creative talent in the industry.”

Valentine began his career in the early 1990s at CNBC, where he established the network’s on-air promo department before joining the innovative and influential entertainment branding agency Lee Hunt Associates as Creative Director. In 2000, he founded ANATOMY, where he oversaw award-winning show launches, large scale Upfront presentations and global television campaigns for a diverse range of clients.

Prior to Leroy & Clarkson, Hillis produced documentaries including the three-time Webby Award winner and highly acclaimed Hometown Baghdad, depicting the rarely seen lives of young Iraqi men trying to lead normal lives within a city at war. Hillis joined the company in 2010 as Managing Director/CFO, and acquired the company in 2014 making it one of the few woman-owned creative studios in New York.