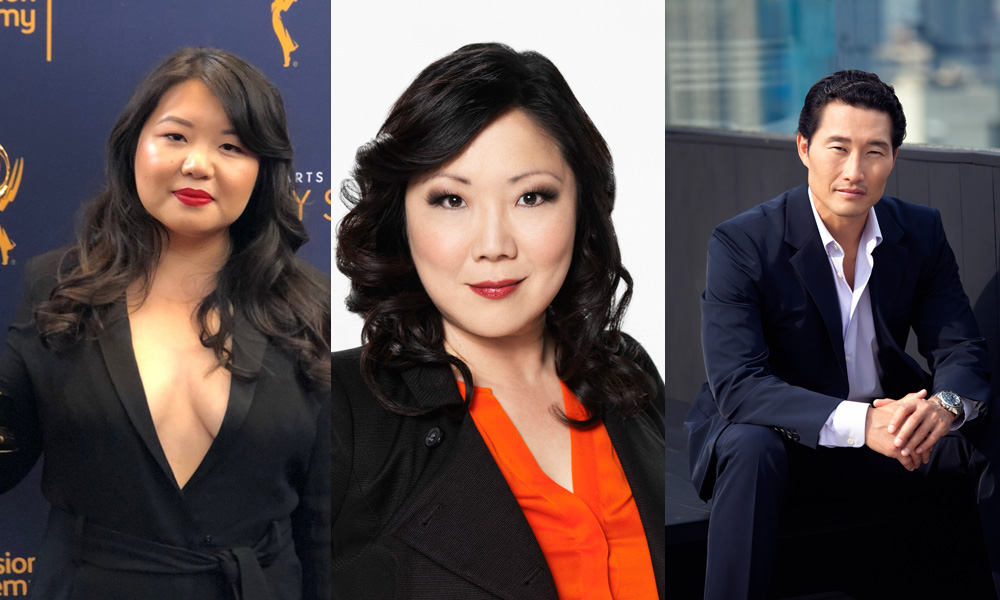 Originally launched in 2015, the summit is designed as a think tank to advance the company and its core creative objectives. Pearl invites thought leaders, content creators, influencers, storytellers and innovators from around the globe to come to Pearl Studio headquarters for three days of brainstorming, goal exploration and project ideation. The studio’s upcoming Glen Keane directed animated musical Over the Moon was first conceived at this summit in 2015.

One of the highlights of this year’s event will be a panel discussion on December 13, “Creating for Awakening Audiences,” which reinforces the Pearl mission, but also opens a dialogue about how audiences (particularly audiences in China) are evolving and awakening. The panel, open to the media, will feature all five guests and will be moderated by Chou.

“The Brain Trust Summit has become highly anticipated within the creative community in China, not only because of our history of curating such exciting and renowned guests, but even more so because there is a palpable change that is occurring with respect to representation of unheard voices in global entertainment,” said Chou. “This summit has always been a wellspring of new ideas and bold vision, and a highlight of our year at Pearl Studio. We are enormously thrilled and honored to have such incredible participants joining us again this year. Their talent and thought leadership is helping to shape the entertainment landscape in magnificent ways, and we can’t wait to share this experience with them and the community.”

Pearl Studio, formerly known as Oriental DreamWorks, is the studio behind the critically-acclaimed Kung Fu Panda 3, one of the most successful China/U.S. co-productions of all time generating more than $500 million in worldwide box office revenues. The company’s mission is to be a premier family entertainment brand creating original world-class films that enchant, inspire, and awaken audiences around the globe.