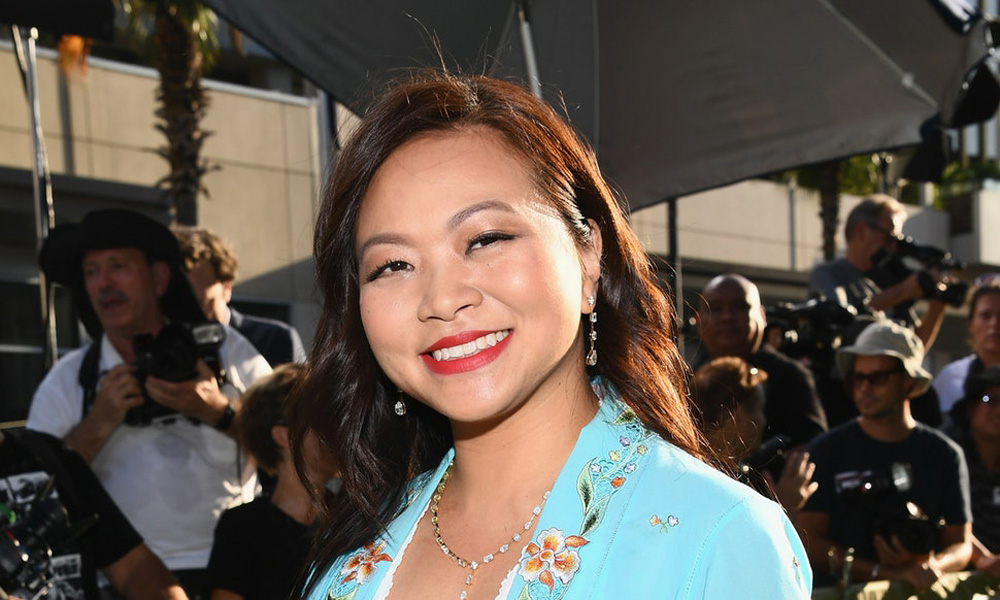 Hollywood can’t get enough of Crazy Rich Asians screenwriter & exec producer Adele Lim. Deadline.com reports that Lim is teaming up with Moana producer Osnat Shurer, and Disney story artists Paul Briggs (Frozen) and Dean Wellins (Zootopia) to work on a new untitled fantasy-adventure animated movie. The movie will be helmed by Briggs and Wellins, who will be making their directorial debuts on the project.

The new animated pic will have a strong Asian element and a female protagonist.

Prior to her role as a Disney development exec, Shurer was overseeing Pixar’s short films output. She produced Disney’s Oscar-nominated hit Moana, which grossed over $640 million globally.

Lim was born in Malaysia, but is based in Los Angeles. Her writing/exec producing credits include Lethal Weapon, Reign and Star-Crossed. In addition, she is working on a sequel to Crazy Rich Asians, which has been a huge international hit, raking in over $226.6 million in ticket sales since its release in mid-August.