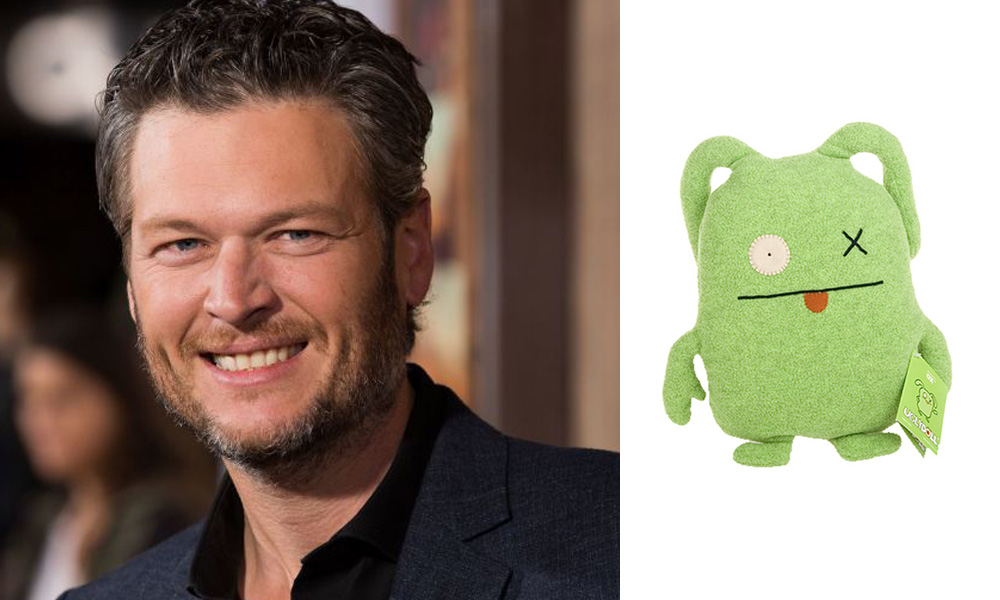 STXfilms has lassoed country music superstar Blake Shelton to its upcoming animated feature film, Uglydolls. The multi-award winner joins co-stars Kelly Clarkson, Nick Jonas, Pitbull, Wanda Sykes and Gabriel Iglesias, voicing the character “Ox,” the unofficial Mayor of Uglyville. Shelton will also perform original songs in the film, which is due out May 10, 2019.

“Blake is one of country music’s most talented and highly regarded artists, and his signature wit and infectious charisma lend themselves perfectly to the character of Ox, who fancies himself a defacto Mayor of the Uglydolls,” said Adam Fogelson, Chairman of STXfilms. “Blake joins an incredible line-up of artists already announced on this project, including his friend and colleague Kelly Clarkson, with whom he has undeniable chemistry that is as genuine as it is hilarious.”

Shelton’s latest album, Texoma Shore, was his sixth record to debut at No. 1 on the Billboard Top Country Albums chart and 11th all-genre Top 10. The singer recently won “Male Video of the Year” and took home the grand prize, “Video of the Year,” at the 2018 CMT Music Awards for his smash hit song “I’ll Name The Dogs.” With 25 #1 singles, Grand Ole Opry member Shelton has earned a host of honors throughout his career including five consecutive CMA Male Vocalist of the Year Awards.

Based on the popular plush toys created by David Horvath and Sun-Min Kim, Uglydolls is set in the adorably different town of Uglyville, where free-spirited Moxy (Clarkson) and her Uglydolls friends confront what it means to be different, struggle with their desire to be loved, and ultimately discover that you don’t have to be perfect to be amazing! The movie will kick off STX Entertainment’s new Uglydolls franchise, which will include an animated kids’ series ordered by Hulu and a global master toy partnership with Hasbro.