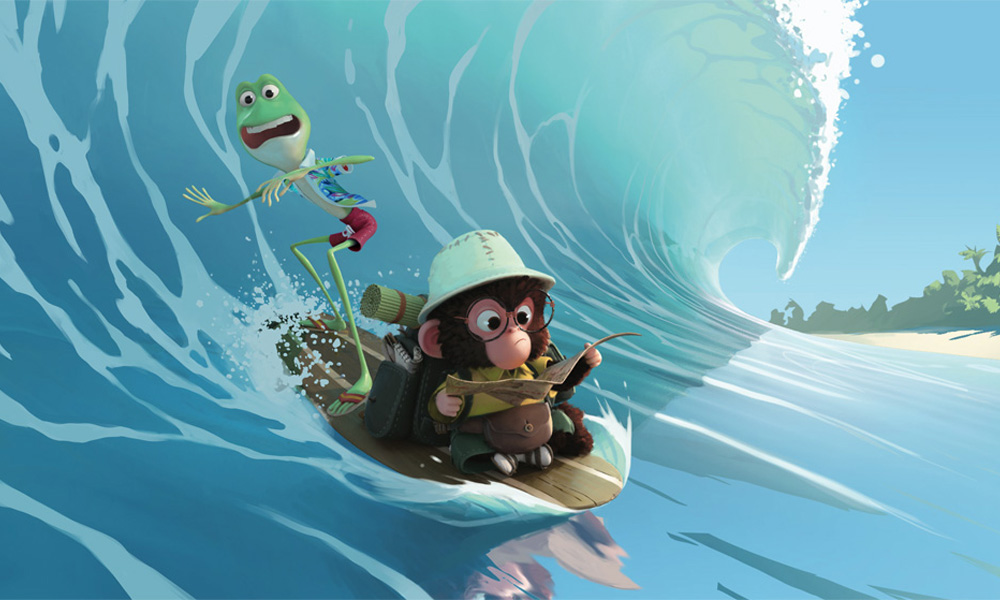 Around the World in 80 Days

There have been many cinematic adaptations of French novelist Jules’ Verne’s Around the World in 80 Days, but this year we have a charming new version featuring a marmoset and a frog as the book’s globetrotting heroes Passepartout and Phileas.

The action-packed feature, which is produced by Paris-based Cottonwood Media and StudioCanal, is written by Gerry Swallow (Ice Age 2) and directed by Oscar nominee Samuel Tourneux (Even Pigeons Go to Heaven). The movie, which sparked a lot of interest at the Cannes market last year, will be opening in France this summer and will have a rollout in other Euro territories in the fall.

The film’s producers David Michel and Zoé Z. Carrera tell Animag that they were inspired by a Spanish-Japanese adaptation of the book (Around the World with Willy Fog) which they saw on French TV when they were growing up. “This was our first movie at Cottonwood, so we wanted to start with a well-known property,” says Michel, whose many credits include Totally Spies, The Ollie & Moon Show, Squish and Find Me in Paris. “We both loved this adventure, so we asked Gerry to write the story with animal characters. With my French accent, Willy Fog sounded like Willy Frog, so we all thought it would be funny to have a frog as our main character,” adds Carrera, who also worked on the movies The Lorax and Yellowbird. 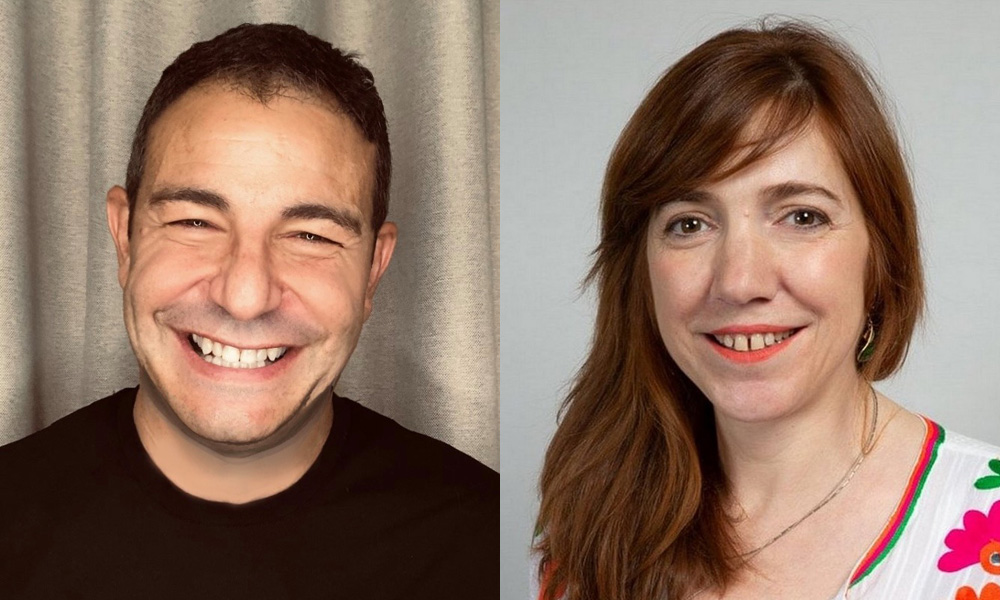 Work on the movie began in 2016, and the animation production was split between Mac Guff Belgium in Brussels and Circus in France. Overall, about 100 people worked on the feature, with the CG animation produced in Maya. “We had a good budget for a European animated film, but we had to be very smart about our budget (estimated to be $19 million),” says Michel. “We had about 50 backgrounds, and that meant we couldn’t build everything in 3D and had to take some shortcuts, but overall, we are very pleased with the visuals.”

The filmmakers also added their own special touches to the story. As Michel explains, “Jules Verne had an amazing sense of story, action and adventure, but the characters were a little bit flat. So we kept the main plot points and the narrative, but we redeveloped the characters.”

Carrera points out that the original novel didn’t have any real female characters, only paper-thin damsels in distress. “We wanted to have a real strong female character, so we revisited the original character of Princess Aouda and made her into a bold steampunk aviatrix who builds and flies planes. Of course, in our movie, she’s also a frog!”

Both Carrera and Michel are quite proud of Cottonwood’s first feature venture. “We’re really proud of the fact that we could put it together,” says Michel. “One of our most interesting parts of our jobs is to strive to do the maximum with a limited budget. The movie is screening at Annecy in June, and from a sales perspective, it has been a great success since StudioCanal has been able to sell it in many territories. It’s a great escapist adventure that can be a fun summer movie for the family. Essentially, it’s a buddy movie about a bookish marmoset who longs for adventure and a frog who’s really a con artist, and how they learn to get along as they travel the world.”

Here is the French trailer for the movie:

Around the World in 80 Days