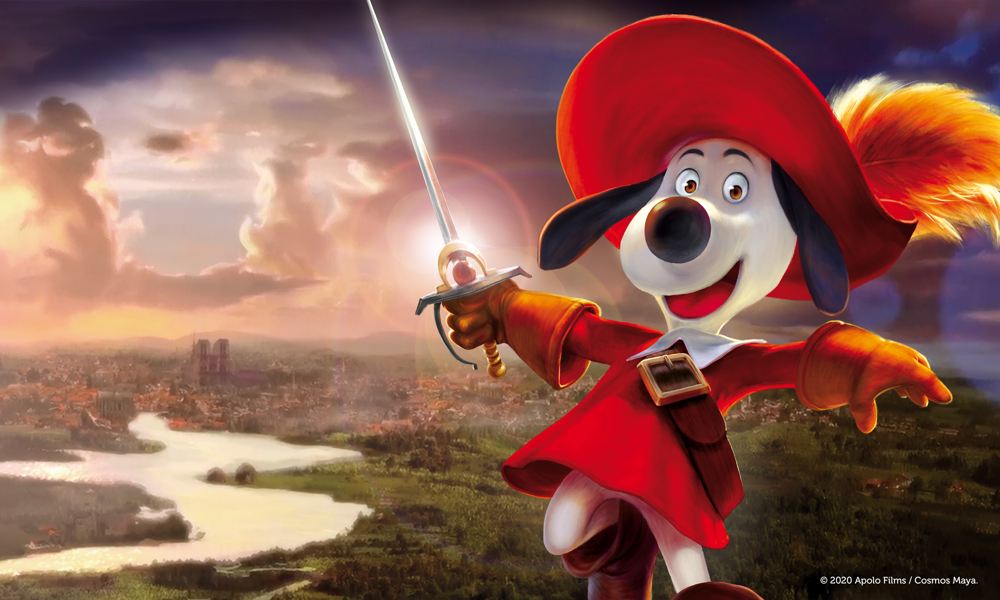 “Dogtanian marks Cosmos-Maya’s resolute entry into the international feature film business,” said Anish Mehta, CEO Cosmos-Maya. “With 25 years of rich experience in animation production, and the backing of American Private Equity firm KKR, which has a controlling stake in Cosmos-Maya, we are well poised for all round growth. A state of the art independent studio has been set up for high quality feature films, and we’re thrilled to have Dogtanian as our debut project in the Feature Film division.”

Cosmos-Maya will part finance and co-produce the full-length animated feature film, based on the 1980s cartoon of the same name. Universal is already on board the project, taking SVOD rights for several key territories including the U.K., France and Germany. TVE, Lusomundo and A Contracorriente in Spain are also partners on the film, which has financial support from ICO, Banco Santander, Sodena and Sonagar.

The script is being written by the award-winning American screenwriter Doug Langdale (Kung Fu Panda, The Book of Life, The Weekenders, Scooby-Doo!, Top Cat, Guardians of Oz) and will be based on the original written by Apolo Films’ Claudio Biern Boyd. As co-producer, Cosmos-Maya will handle production of the film and exclusive distribution in Asia.

Dogtanian and the Three Muskehounds is a heritage kids’ brand, drawn from Dumas’ classic, first released in 1981 as a 26-episode TV series. Dogtanian was at the peak of its popularity in the 1980s and four decades later, it is still aired in over 100 countries.

“Dogtanian is very close to our hearts and no stone will be left unturned to recreate this magical IP,” said the film’s director Toni Garcia, Producer Director at Apolo Films. “The partnership with Cosmos-Maya has been very favorable as they too are very enthusiastic about the venture. It is fascinating to see the levels of workmanship at the studio. There is a culture of sharing and learning, which positively impacts the quality of the output and delivery time. One for All and All for One.”

Claudio Biern Boyd, President of Apolo Films, added, “Dogtanian will entertain children as it used to do their parents 40 years ago, following our philosophy: make kids happy. We are very proud of the co-production deal with Cosmos-Maya mixing creativity, high quality and worldwide known brands. We’re beginning a strong relationship.”

You may also like...
Related Topics:Cosmos-Maya, Dogtanian, featured
Geographic Region:Asia