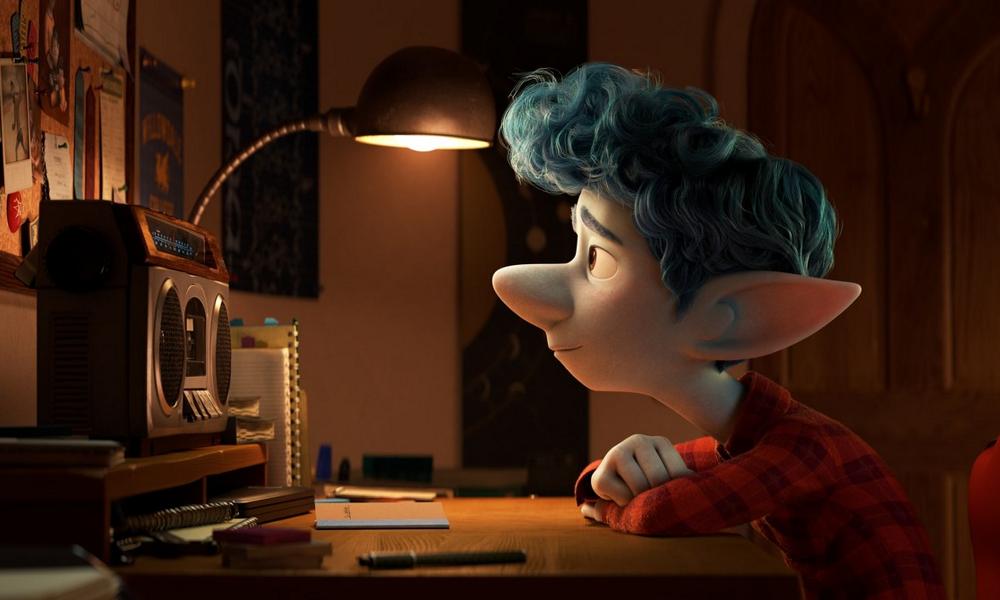 It was a bleak weekend at the box office both at home and overseas, as cinemas continue to shutter and social distancing leads to 50% capacity caps or plain keeps audiences home during the ongoing COVID-19 outbreak.

Domestically, receipts hit a 22-year low with just $55.3 million (per Comscore) as the number of closed theaters in major cities climbed over 100. The B.O. was down 45% weekend-to-weekend, and down 60% from the same weekend last year. Disney’s Onward held on to its No. 1 place despite suffering the biggest second weekend decline of any Pixar title, posting $10.5M (down 73%) for a domestic 10-day total of $60.3M.

At the international box office, affected by shutdowns in key markets including France, Spain, Italy and China, the top five films scraped together $31M — down 85% from 2019. Sony’s new Valiant Comics adaptation Bloodshot, starring Vin Diesel, led the pack with $13M from 50 markets — added to $15.1M from a soft early rollout for $25.6M global. Onward picked up an additional $6.8M from 47 markets (cume: $41.4M int’l, $101.7M worldwide), with no new territory premieres and openings in Korea, Japan and Italy bumped to April. DreamWorks Animation’s Trolls World Tour began its overseas release through Universal in Singapore and Malaysia, starting out with $200K.