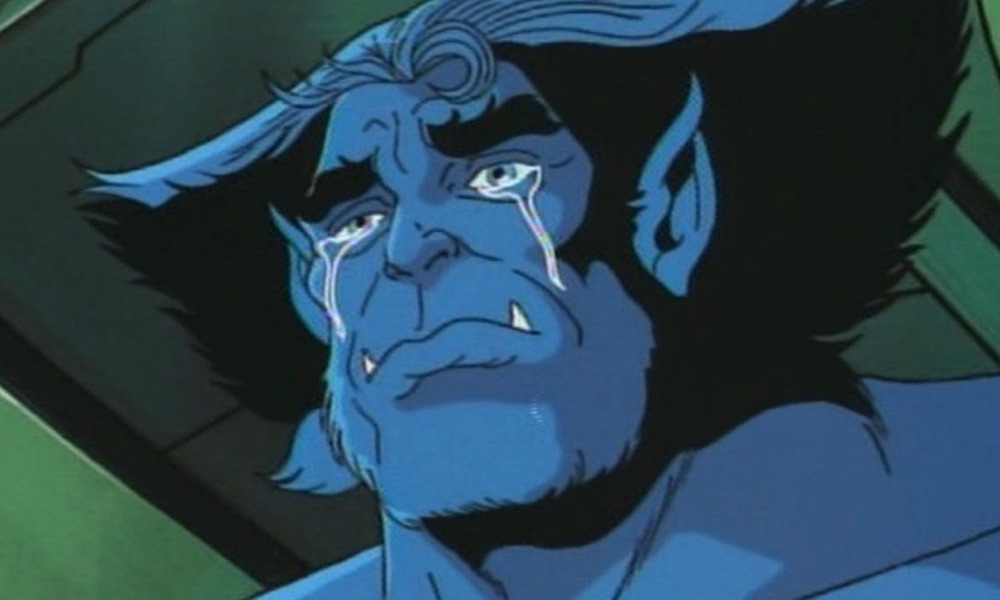 We’ve all heard the old adage about music soothing the savage, erm, beast, but apparently not everyone agrees. More than 25 years after the X-Men: The Animated Series burst onto television sets, a copyright-infringement lawsuit alleges that the opening theme song for the popular cartoon was stolen, Deadline reports:

“A Florida man is suing Marvel, Disney’s Buena Vista Television, Amazon, Apple, Haim Saban and others, claiming that the X-Men toon’s theme song was ripped off from a 1980s Hungarian TV series. Zoltan Krisko says he represents Gyorgy Vukan, the late composer of the theme song from Linda, a ‘comedy thriller’ that aired from 1984-91 in the former Soviet Union satellite.”

The lawsuit, which was reportedly filed on Wednesday in the Southern District of New York and can be seen in full here, claims Linda is “a household name in Hungary and an entire country could identify the series through its iconic soundtrack.” Noting that “the soundtrack of X-Men is widely regarded as the most iconic soundtrack of any animation series in the 1990s,” the suit contends the X-Men theme song “is substantially similar to the theme song of Linda,” and was the result of unauthorized copying of Vukan’s work with minor alterations.

X-Men: The Animated Series first aired on the Fox Kids Network in 1992, and currently streams on Amazon Prime Video and is also available via Apple’s iTunes Store. In addition to Amazon and Apple, Warner Chappell Music, UMG Recordings and former Saban Entertainment executives Shuki Levy and Ron Wasserman also are named as defendants in the lawsuit. Krisko, who is representing himself, is requesting a jury trial and is seeking unspecified damages and an injunction against further distribution.

Listen to the two theme songs below, and head over to Deadline to read the full story: