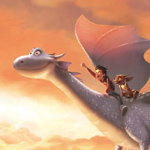 Germany’s Constantin has begun production on the animated adventure feature Dragon Rider, based on the bestselling novel by writer Cornelia Funke.

Co-produced by Antwerp’s Cyborn 3D animation studio and produced by Martin Moszkowicz and Oliver Berben, Dragon Rider is the next big animation play by Constantin Film, one of Germany’s top film and TV production-distribution forces.

The kids fantasy adventure follows dragon Firedrake, mountain brownie Sorrel, and human orphan Ben, as they search the Himalayas for the Rim of Heaven.

Script is by Johnny Smith, who wrote 2011’s Gnomeo & Juliet. In Germany, Dragon Rider is being animated at Rise FX South Studios in Munich. 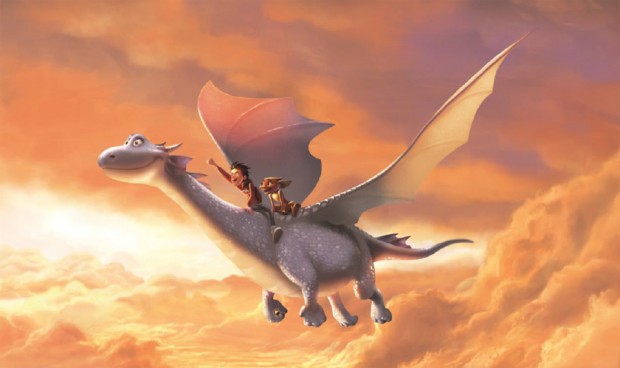