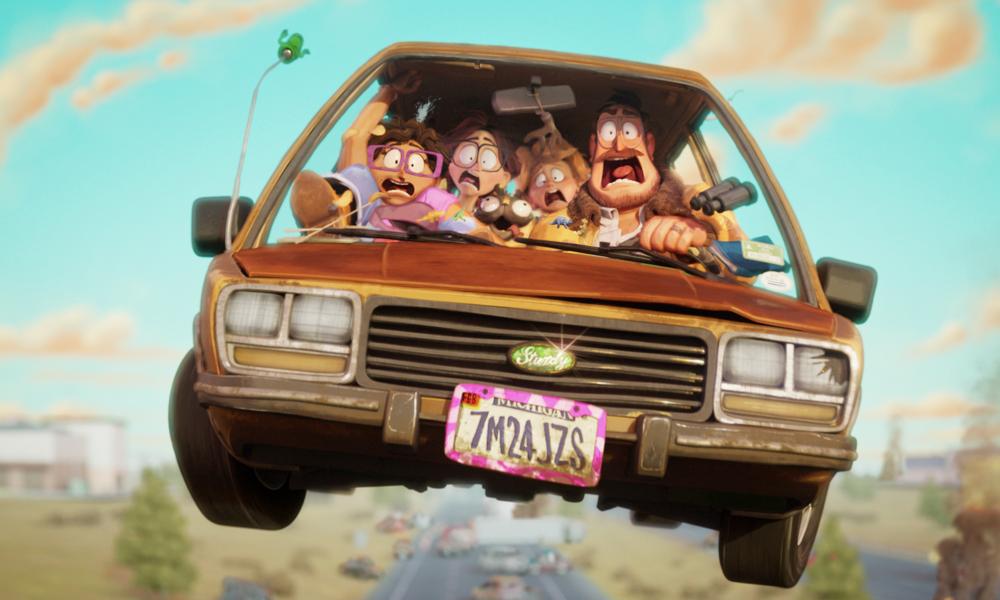 The team behind Sony Pictures Animation’s much-anticipated fall release Connected offered a sneak peek of their colorful new movie as part of the Annecy Festival’s online offerings today (annecy.org). The presentation, which was introduced by the film’s Oscar-winning exec producers Phil Lord and Chris Miller (against a digital Annecy backdrop), offered a fun look at the feature which centers on a typical modern American family who finds themselves fighting global tech uprising while driving cross country to drop off the daughter at her film school in California.

Writer-director Mike Rianda (a veteran of Disney Channel’s Gravity Falls) was on hand to talk about how the film tries to push what audiences expect to see in a big studio animated feature. “It has been a dream project and all of us who worked on the movie grew up loving animation and watching cartoons,” said Rianda. “We got to try out a lot of ideas, and the movie is full of ideas that crack us up or make us laugh and cry. We wanted to make a movie where the artists really had a say and where the best idea wins, and Sony has been great in letting us make the movie we wanted to make.”

Rianda explained that because of the huge success of the studio’s Oscar-winning movie Spider-Man: Into the Spider-Verse, Sony received encouragement from the world that people want to see new stories and fresh animation styles. “That’s why we were constantly looking at ways to make our movie more exciting and more unique.” 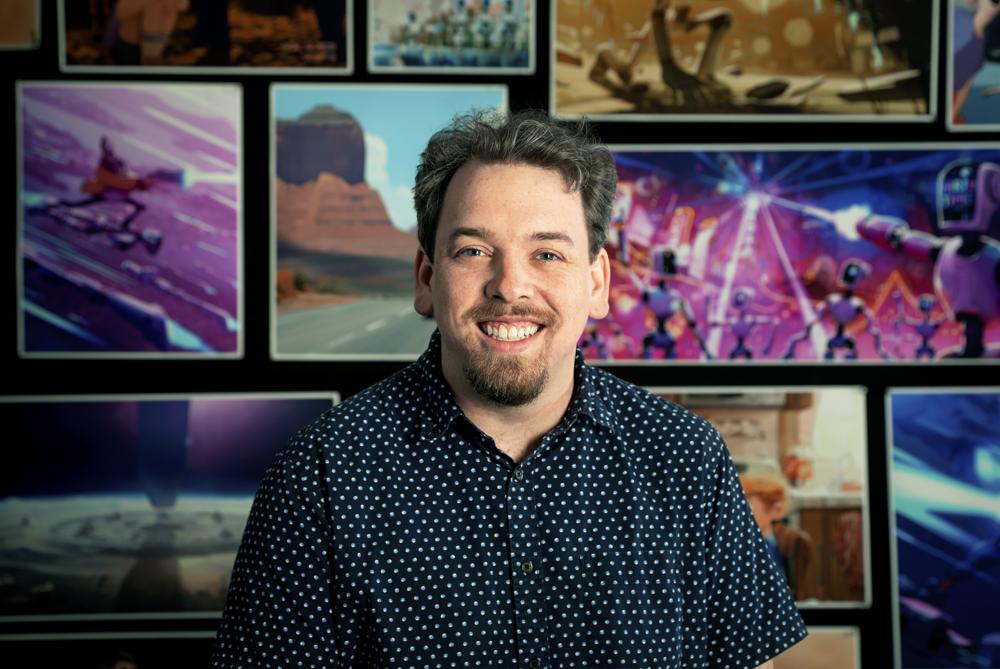 The filmmaker then talked about his personal inspirations for the movie and how he thought about what he wanted to focus on in the film during a long five-hour drive to his hometown. “I wanted to feature two things that I love very much: my insane family and technology,” he explained. “As a kid I was fascinated by robots, and growing up, I became interested in how technology is affecting our world. I thought it was interesting to focus on what is great about humanity that cannot be replaced by robots, and what is it about technology that can bring us together, and also can take us away from each other.” 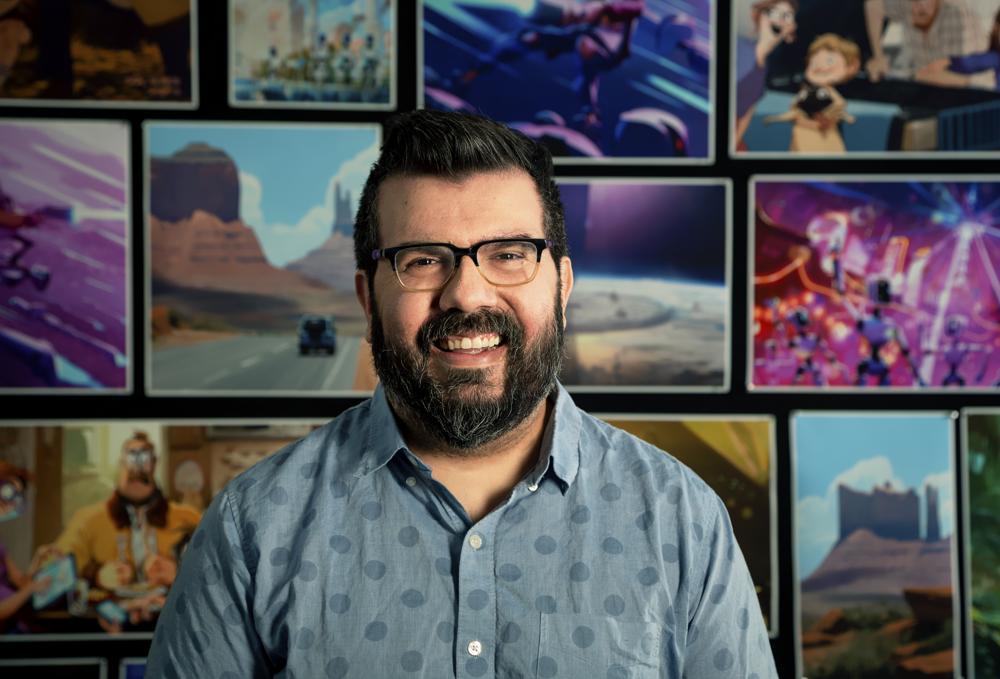 The presentation also included a brief visit with the movie’s talented head of story Guillermo Martinez, who shared some wonderful drawings about his experiences working from home with his wife and baby. The film’s production designer and lead character designer Lindsey Olivares was also on hand to teach viewers how to draw the film’s adorable, chubby pug Monchi. 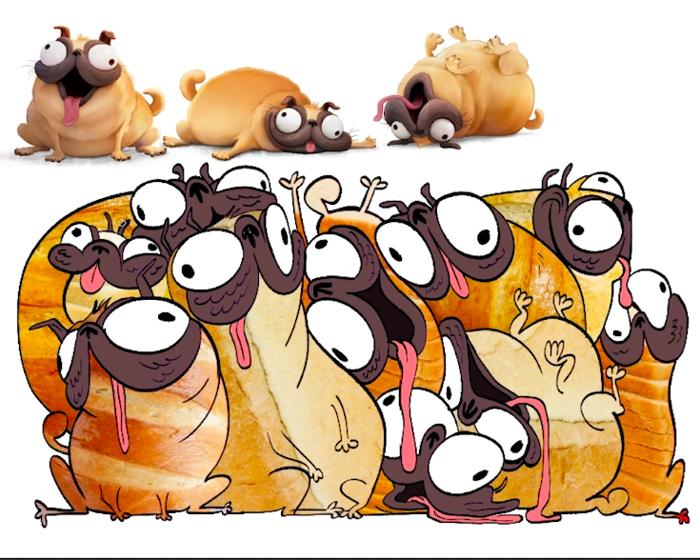 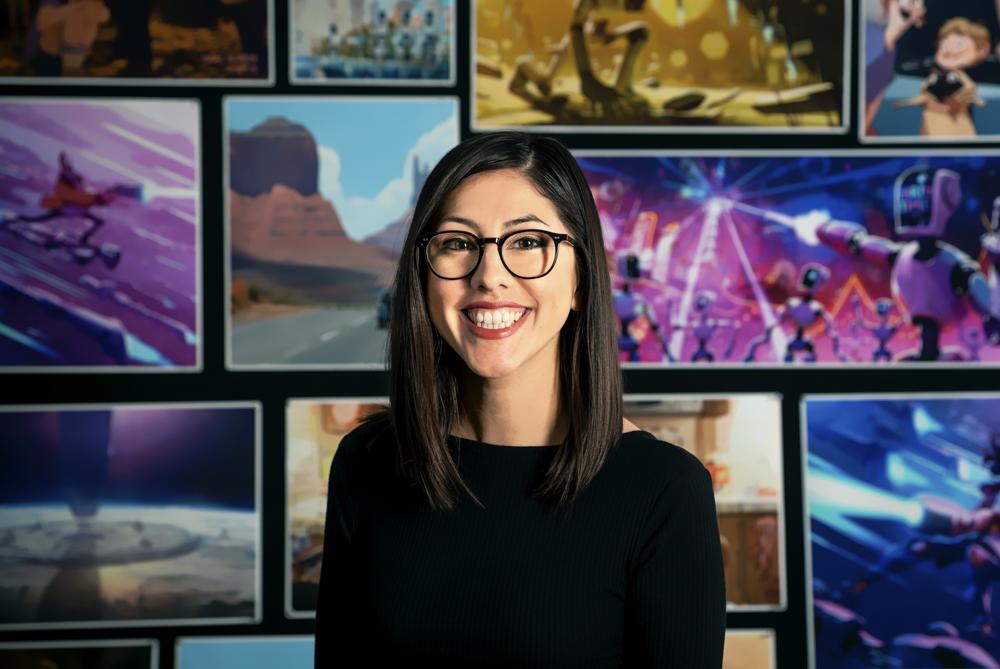