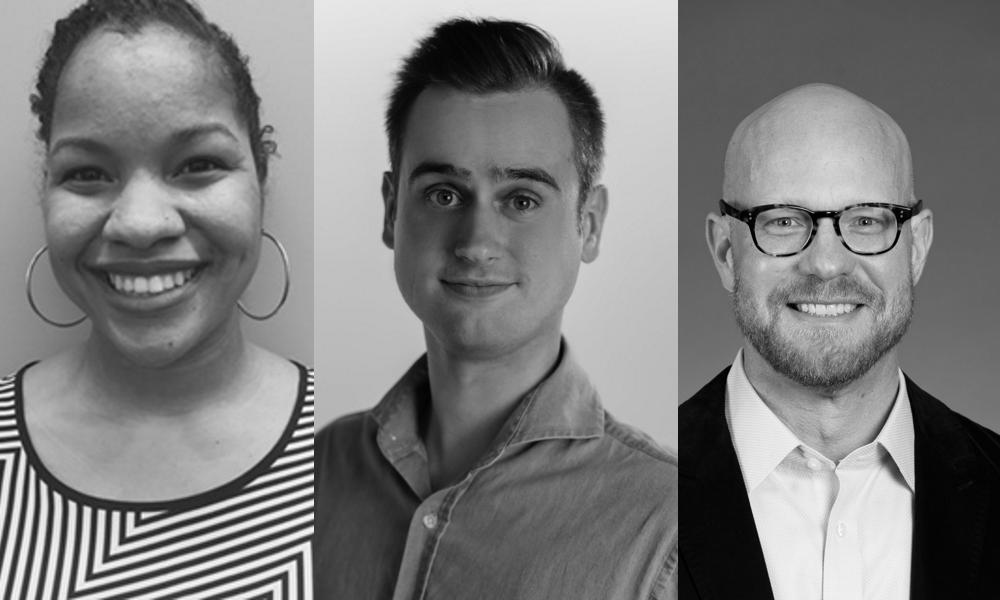 Jeff Brustrom joins IDWE as the newly appointed Vice President of Kids, Family and Animation where he will oversee the development and production of a growing slate of live-action and animated projects (drama and comedy) based on graphic novels, prose and other source material. Daniel Kendrick, the new Director of Animation, will oversee development and production of animated series. And Erika Turner has been named Senior Editor of Original Content, IDWP, where she will focus on the development and acquisition of original IP, primarily in the categories of kids, middle grade and young adult.

“We are thrilled to have Jeff and Daniel join our team. Their collective experience speaks for itself and we are looking forward to building out this area in partnership with Erika and her deep passion to inspire and empower young readers,” said Lydia Antonini, President of IDWE.

Nachie Marsham, Publisher of IDWP, added, “Combining Jeff’s deep knowledge of family content with Erika’s experience and ambition for young readers, and Daniel’s passion for animation, will surely result in the success of this initiative. I couldn’t be more excited to see what they will achieve.”

Previously, Brustrom spent 17 years working for the Disney Channel where he developed the series that launched the careers of A-list icons such as Miley Cyrus, Selena Gomez, Demi Lovato, Zendaya and The Jonas Brothers. Most recently, Brustrom was an independent consultant, advising international animation studios, production companies and content creators on IP development.

“I’ve always had a passion for creating content that the whole family can enjoy watching together,” said Brustrom, IDWE’s Vice President of Kids, Family and Animation. “The opportunity to work with Lydia to help grow this new initiative and develop great shows together was too alluring to pass up. I’m excited about bringing memorable characters and stories to a new generation.”

Kendrick was most recently at Chatrone, a Los Angeles based production company, where he represented artists and creators, and oversaw animation projects from initial concept to production, post-production and release.

“One of my favorite aspects of animation is that it sparks limitless imagination,” said Kendrick, IDW’s Director of Animation. “I’m thrilled to have found my place at the IDW table with some of the best in the business, like Erika, who is an absolute champion for today’s youth. I can’t wait to put our heads together and come up with new and unique ways to capture the imaginations of folks everywhere…especially the young folks.”

Before joining the IDW team, Turner served as the Senior Editor at Versify, an imprint of Houghton Mifflin Harcourt, and prior to that, she held the Editorial Project Manager position within the same company where she focused on the development and acquisition of owned IP primarily in the category of kids, middle grade and YA.

“I’m passionate about harnessing the power of literature to empower young people, especially those from traditionally underrepresented backgrounds,” said Turner, IDWP’s Senior Editor, Original Content. “I’m so excited to build a division to create original stories for young readers alongside Jeff, who has an impressive track record of developing hit series for young audiences.”

This news comes on the heels of IDW announcing the next wave of published offerings in the Locke & Key franchise, following the first season success of the Netflix Original Series Locke & Key produced by IDWE. Most recently, IDW announced industry veteran, Nachie Marsham, had been tapped as the company’s new Publisher and promoted Veronica Brooks to Vice President of Creative Affairs.