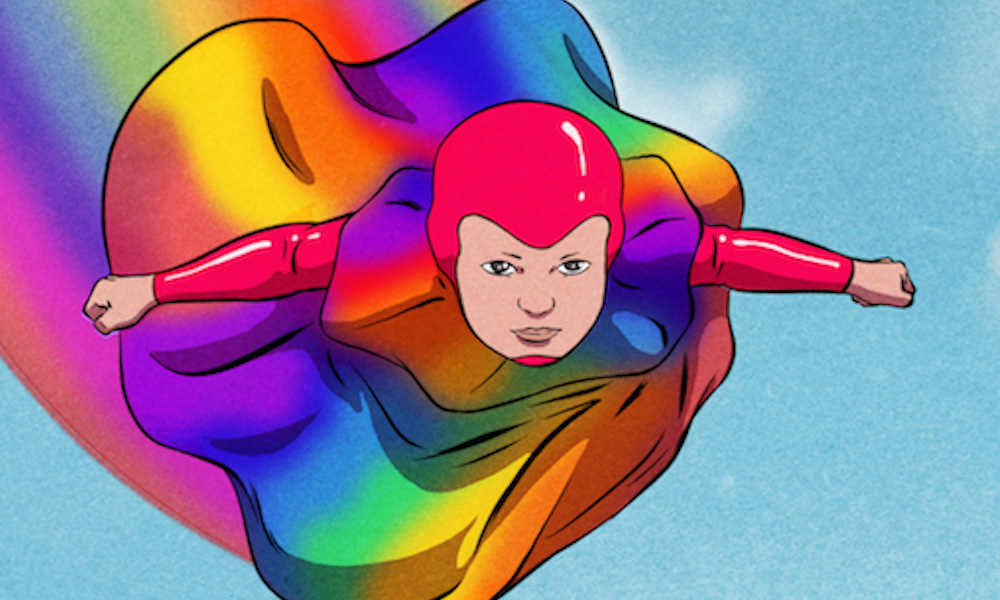 Selected for this year’s Cartoon Movie, the ambitious digital 2D sci-fi project is being produced by Bienvenu’s Remembers and is the first project under Prima Linea alum Schermann’s new banner, Akaba.

Synopsis: What if rainbows were people from the future traveling in time? Arco, 12 years old, lives in a far future. During his first flight in his rainbow suit, he loses control and falls in the past. Iris, a little girl his age from 2075, saw him fall. She rescues him and tries by all means to send him back to his era.

The feature will be directed by Bienvenu, who co-wrote the script with Storage collaborator Félix de Givry. 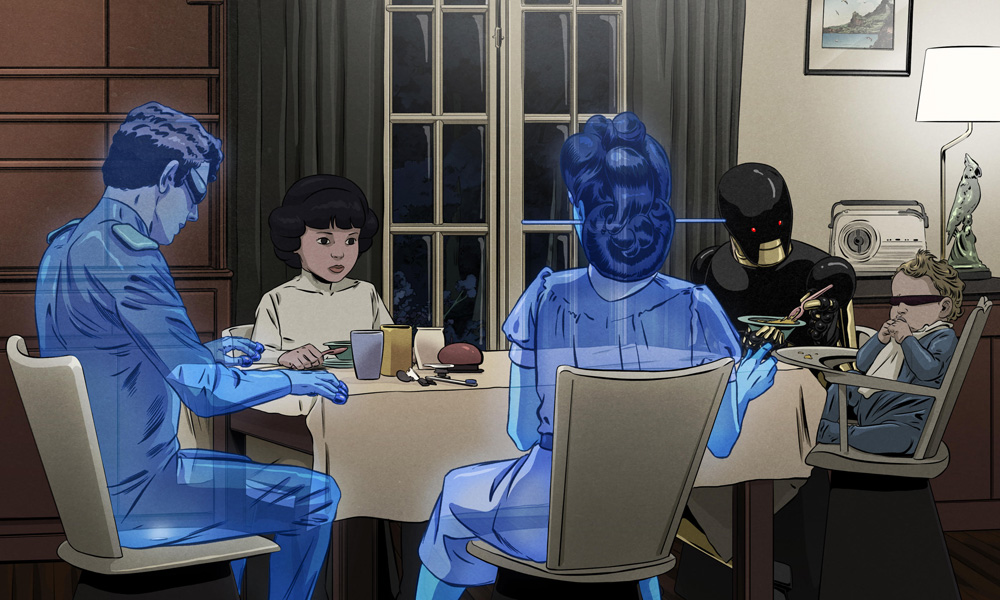 “The film will say things about the environment but in a subtle way, and will overall have a hopeful and humanistic message, so we could define it as a ‘happy dystopia,” Schermann told Variety.

Also recognized for his comics aimed at young adults, including Paiement accepté and Préférence système, Bienvenu’s work will be familiar to Annecy attendees, as he created the festival’s official poster in 2017 with Kevin Manach — his co-director on the 2013 Annecy Cristal-nominated short Maman.