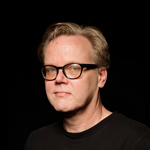 Batman: The Animated Series co-creator Bruce Timm will return to the DC animated universe to direct the next Justice League original movie Gods and Monsters. Based on a 2001 comic, the story will see the League dealing with a cult that worships them as gods, but cause a holy mess. The news was presented at the Batman: Assault on Arkham panel at Comic-Con.

DC and Warner Bros. previously announced and Aquaman animated direct-to-video feature due out next year, titled Justice League: Throne of Atlantis, and added to the slate Batman Versus Robin, due out next summer. This will be a follow up to this year’s Son of Batman and will be loosely based on the Scott Snyder story arc “Court of Owls.” 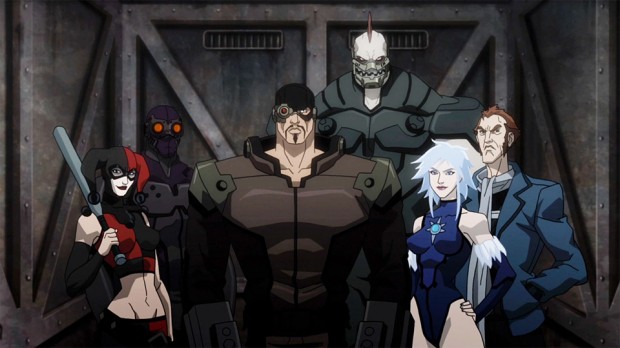