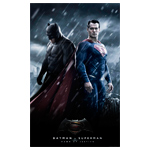 + Ryan Reynolds is closing a deal to star in Fox/Marvel’s X-Men spin-off Deadpool, which is set for Feb. 12, 2016. Reynolds played the character in 2009’s X-Men Origins: Wolverine.

+ Benedict Cumberbatch has officially signed on to star in Marvel Studio’s Doctor Strange — the deal has been in the works since October. The film will be directed by Scott Derrickson (Sinister) and is dated for Nov. 4, 2016.

+ Marvel Studios has officially wrapped production on Ant-Man, according to director Peyton Reed‘s Twitter account. The film is due out July 17, 2015 and stars Paul Rudd as Scott Lang/Ant-Man, Michael Douglas as Hank Pym and Evangeline Lilly as Hope Van Dyne.

+ Marvel Studios has confirmed that Breaking Bad star Krysten Ritter will play the lead in upcoming Netflix original series A.K.A. Jessica Jones based on the Alias comics by Brian Michael Bendis and Michael Gaydos. The 13-episode series will debut in 2015 following Marvel’s Daredevil.

+ The mid-season finale of The CW’s DC-inspired series The Flash will close out the show’s 2014 run with an extra two minutes of episode. Premiering Tuesday, Dec. 9 at 8 p.m., “The Man in the Yellow Suit” will revolve around a plan to trap Reverse Flash. 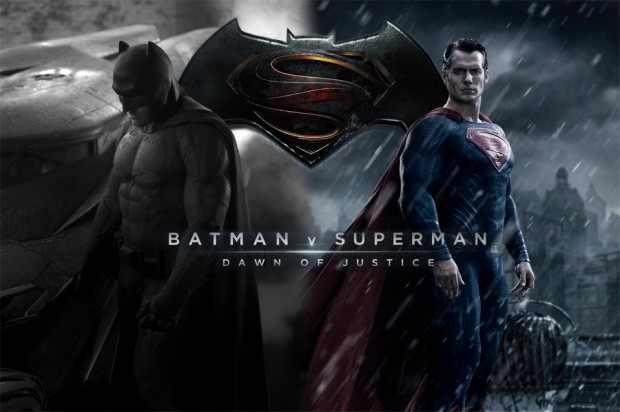