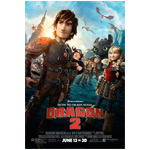 It was a big weekend at the box office, with two dueling sequels entering the fray with big hopes. In the end, the chips fell with a $60 million opening for the R-rated comedy 22 Jump Street in first place and DreamWorks Animation’s How to Train Your Dragon 2 in second place with $50 million.

The final ranking took some box-office analysts by surprise; many expected Dragon 2 to top the weekend. Overseas, the film took in more than $26 million in ticket sales for a $76 million opening weekend. Last year, Pixar’s Monsters University opened in June and took in $82 million its opening weekend, while the first How to Train Your Dragon opened in March 2010 with a $43 million weekend. Reviews were very strong on Dragon 2, so the question now will be how strong its legs are going forward.

Third place went to Maleficent, Disney’s VFX-heavy take on the antagonist’s point of view in Sleeping Beauty, with a $19 million weekend. It now posts a $163 million domestic gross and $272 million in overseas ticket sales for a $436 million total.

In sixth is Fox’s X-Men: Days of Future Past, with $9.5 million in domestic ticket sales. The superhero pic has earned $206 million domestic and $455 million overseas for a $661 million total.

Godzilla stomped his way to seventh place for the weekend, with $3 million in ticket sales. The movie has earned $191 million domestic and $248 million overseas for a $439 million total.

Seth MacFarlane’s live-action comedy A Million Ways to Die in the West sold $3 million in tickets this weekend, bringing its total domestic gross to $39 million, plus $20 million in overseas sales.

And Sony’s The Amazing Spider-Man crossed the $700 million worldwide mark, having earned $198 million domestic and $502 million overseas to tip it just over the mark. 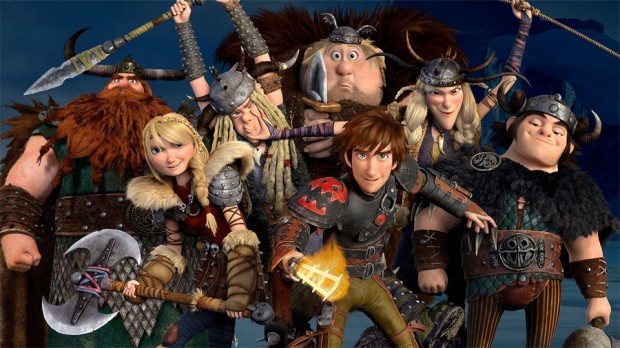