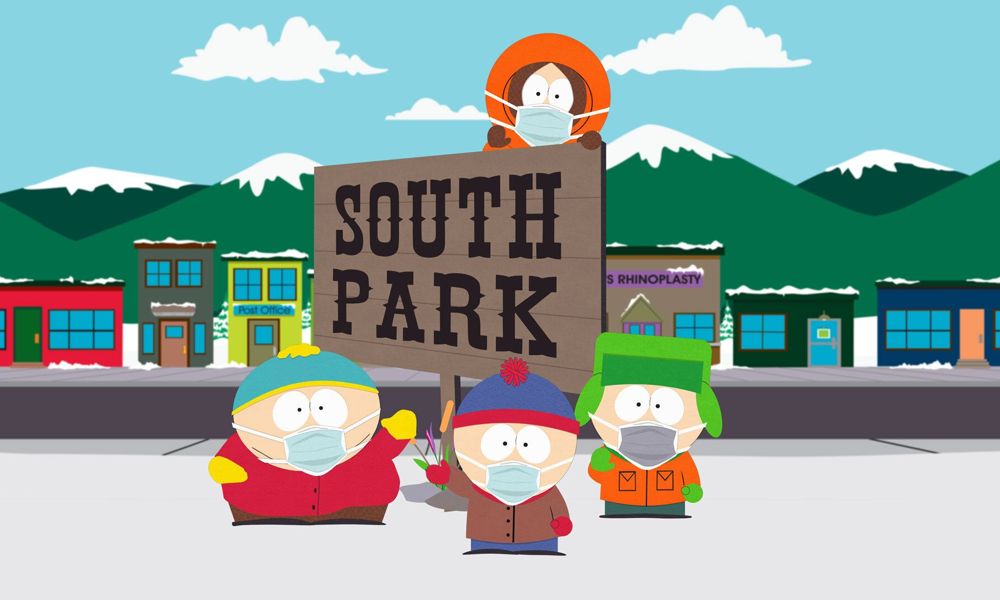 The new episode follows cable’s #1 scripted telecast of 2020, South ParQ’s “The Pandemic Special,” which will be re-broadcasted at 7 p.m. ET/PT. Premiering on September 30, 2020, “The Pandemic Special” was the highest rated episode in seven years with 4.4 million total viewers for the night.

In “South ParQ Vaccination Special,” the citizens of South ParQ are clamoring for the COVID-19 vaccine, and a hilarious new militant group tries to stop the boys from getting their teacher vaccinated.

All-new episodes will be available to stream in HD exclusively on South ParQ Studios, CC.com and the Comedy Central App immediately following the west coast airing.