Reports have surfaced that international mass media giant Comcast Corporation is in talks to acquire DreamWorks Animation in a deal that The Wall Street Journal says is worth over $3 billion. TheWrap was able to confirm reports of the talks through knowledgeable sources.

Led by CEO Jeffrey Katzenberg, DWA has often been on the wrong side of Wall Street due to unsteady growth and mixed box office results, despite the worldwide success of franchises like How to Train Your Dragon, Kung Fu Panda and Shrek. In January 2015, the studio announced it was cutting its feature release rate to two films per year, as well as cutting 500 jobs and restructuring in order to “improve film quality and profitability.” The studio’s current market value is $2.3 billion, with a stock price of $27 per share — its all-time high was $35 in December 2013, with an all-time low of $17 last September.

Comcast’s plan would be to combine DWA with Chris Meledandri’s Illumination Entertainment, which it owns through its NBCUniversal division. It’s likely that Katzenberg would be “phased out,” according to TheWrap. Katzenberg has in recent years attempted to sell DWA to a major studio. Hasbro showed intense interest in 2014, and recently it was hinted that Viacom/Paramount was a potential buyer. Overseas companies including Softbank (Japan) and several Chinese outfits have also engaged in purchase talks. 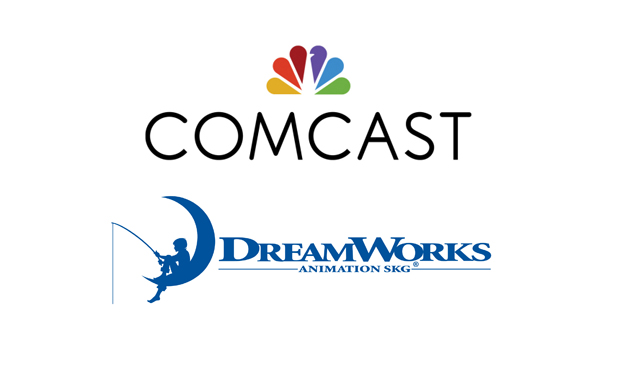