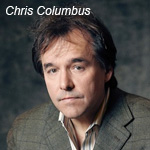 Director Chris Columbus (Home Alone, Harry Potter and the Sorcerer’s Stone) is being courted by Columbia and Happy Madison productions to direct a feature adaptation of Patrick Jean’s award-winning 2010 short Pixels. EW.com reports that formal negotiations have begun for the gig. The feature is described as “a Ghostbusters-style action comedy in which characters come out of a video game to wreak havoc in the real world.” Jean will executive produce the movie.

The beautifully conceived and animated Pixels centered on the invasion of New York city by all kinds of 8-bit creatures, including Pac Man, Frogger, Tetris pieces, Arkanoid and Donkey Kong. The French short was the recipient of the prestigious Annecy Cristal award at the Annecy International Animated Film Festival two years ago.

You can watch the whole short below: 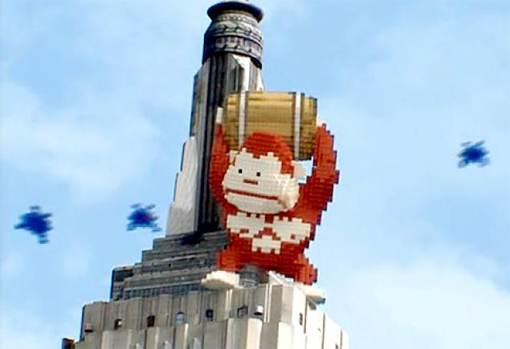