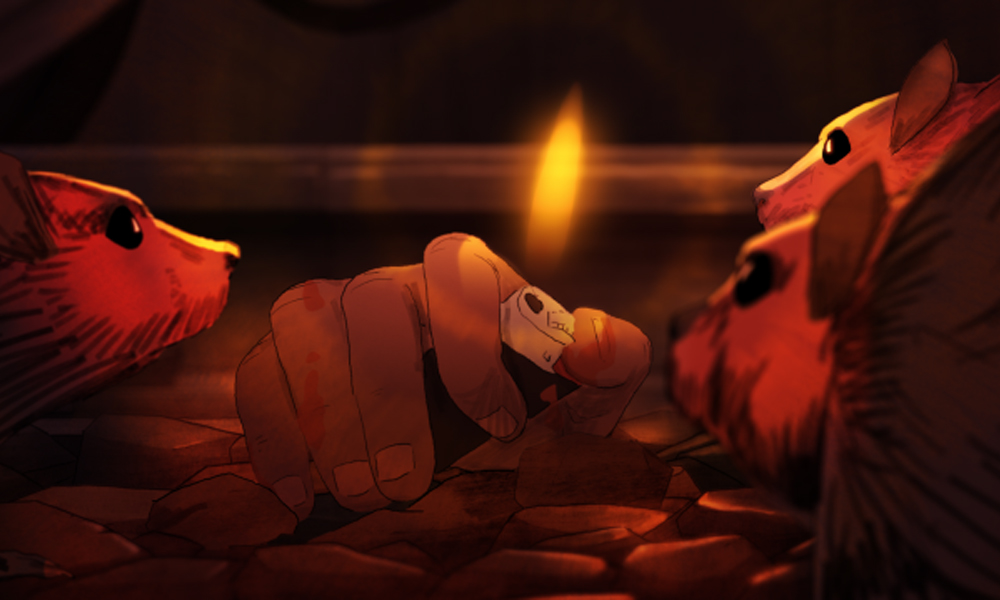 L.A.’s annual French film festival COLCOA will include the L.A. premiere of director Jeremy Clapin’s acclaimed feature I Lost My Body on Wednesday, September 24, at 8:15 p.m. The feature which is produced by Netflix and French studio Xilam, won the Critic’s Week Grand Prize at Cannes as well as the Cristal Award for Best Feature and the Audience Award at this year’s Annecy Award earlier this year. Based on Guillaume Laurent’s best-selling novel, the film intertwines adventure, young love and childhood memories as a severed hand crosses Paris in search of its owner. The film will debut in theaters on Nov. 8, before streaming on Netflix on Nov. 15.

Also on tap is a screening of the CG-animated family feature Miniscule: Mandibles from Far Away on Saturday, Sept. 28 at 1:45 p.m., which is followed by a Q&A with the writers/directors Helene Giraud and Thomas Szabo. The festival also offers two free screenings of animated and live-action shorts on Tuesday, Sept. 24 and Thursday, Sept. 26 at 1 p.m. The animated titles are festival favorites One After the Other, Wild Love, My Generation, Memorable and I’m Going Out for Cigarettes. 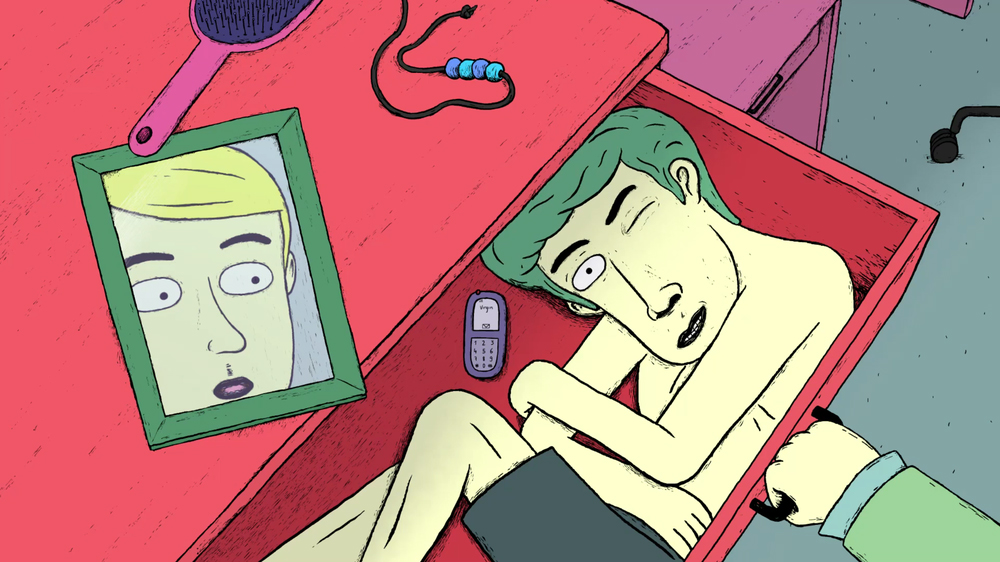 I’m Going Out for Cigarettes

Miniscule: Mandibles from Far Away