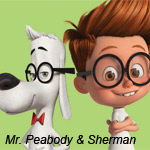 “These incredible casting additions have elevated Mr. Peabody & Sherman to a new level of excitement and we are truly fortunate to work with so many talented actors,” said DreamWorks Animation Chief Creative Officer Bill Damaschke. “I’m certain that their collective passion and enthusiasm for the film will bring the classic characters of Mr. Peabody & Sherman to new life and thrill audiences of all ages when we open in November of next year.” 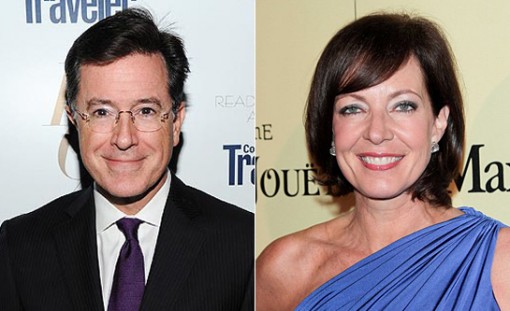 The film will center on Mr. Peabody, the smartest person in the world who happens to be a dog, and his “pet boy” Sherman. When Sherman uses their time traveling WABAC machine without permission, events in history spiral out of control and it’s up to the most unexpected of father-son teams to somehow put things right. Rob Minkoff (Stuart Little, The Lion King) directs from a script by Craig Wright (United States of Tara, Six Feet Under) with revisions by Michael McCullers (Baby Mama, Austin Powers in Goldmember). Alex Schwartz (Journey to the Center of the Earth, Bridge to Terabithia) is producing, with Bullwinkle Studios’ Tiffany Ward and Classic Media’s Eric Ellenbogen serving as executive producers, along with Jason Clark (Monster House, Stuart Little). 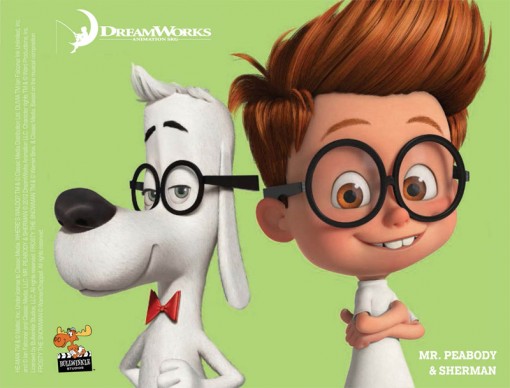