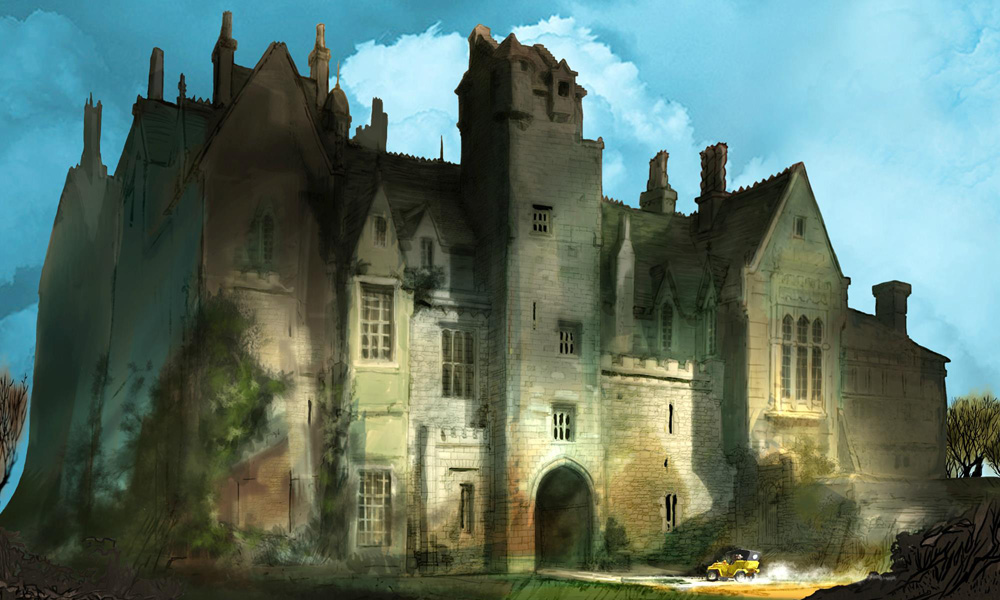 Cinema Management Group will be launching worldwide sales for the animated adaptation of Oscar Wilde’s The Canterville Ghost at AFM. The hails from Robert Chandler’s Space Age Films and Gina Carter and Stephen Fry’s Sprout Pictures.

British performer, comedian, writer and presenter Fry will also voice Sir Simon de Canterville, the titular spirit who spends his centuries scaring off anyone who dares move into his stately home. In the film, the ghost’s routine is shaken up when an American family movies into the castle and turns the tables on their unwelcome housemate. Sir Simon teams up with the family’s teenage daughter to uncover the reason for his 300-year-old curse.