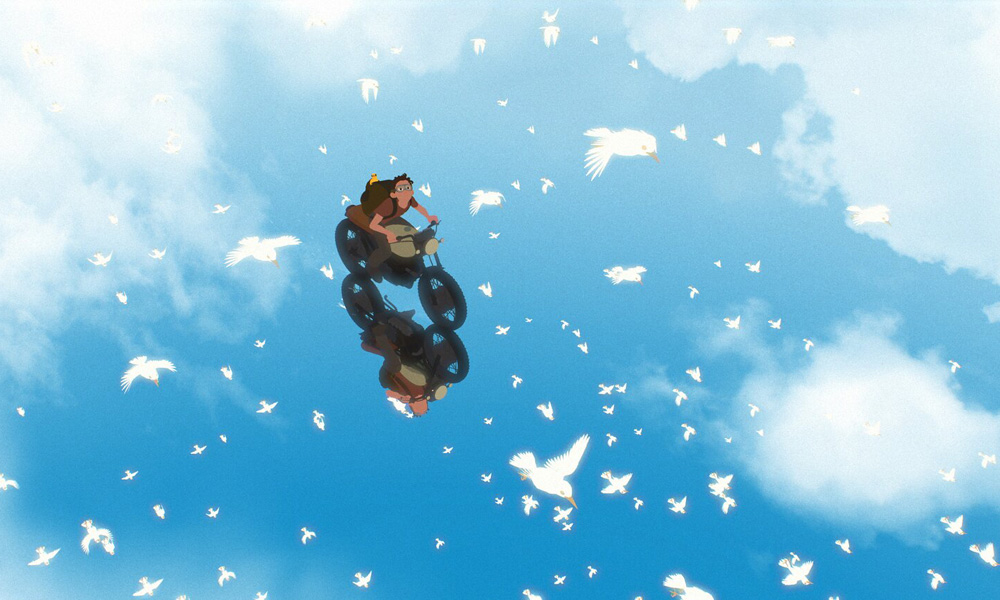 Cinema Management Group (CMG) has picked up sales rights to fantasy-laced adventure Away, the feature directorial debut of Latvian animator Gints Zilbalodis (Aqua, Oasis, Priorities). The picture is screening in the Annecy Festival’s “Contrechamp” program in June — CMG plans to launch sales efforts at the Cannes Film Market (May 14-23).

Away is told in four chapters, and centers on a young boy stranded on his own, trying to survive in a mysterious land. Pursued by a dark spirit, he makes his way through shimmering deserts and lush forests with the help of a small bird acting as his guide. Zilbalodis, in his early 20s, worked on the film entirely on his own for three and a half years — including writing, design, modeling/rigging, animation and even composing the music. The director told Engadget last year that Away is inspired by the post-apocalyptic 1970s anime series Future Boy Conan, directed by Hayao Miyazaki.

“I couldn’t be happier than to be premiering Away in the Official Selection of the highest regarded animation film festival in the world in Annecy. In addition, to be working with Cinema Management Group, who have over the past 15 years brought so many high quality animated films to the market is very flattering. We are very excited to get the film in front of audiences soon,” Zilbalodis told ScreenDaily.

CMG is also shopping another Annecy selection, Mexican feature Salma’s Big Wish (Dia de Muertos) from director Carlos Gutiérrez Medrano, produced by digital animation/VFX house Metacube. The film centers on a teenage orphan named Salma who sets out to discover the truth about her birth parents with the help of a special book and her loyal foster brothers.

Away Trailer from Gints Zilbalodis on Vimeo.