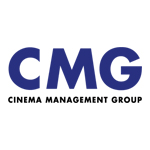 Cinema Management Group has signed on as the international sales agent for Ratchet & Clank, a 3D CG animated feature from Rainmaker Entertainment and Blockade Entertainment.

The Beverly Hills-based sales company plans to premiere new footage from the film at the European Film Market next month in Berlin.

Based on the best-selling PlayStation video game franchise, the film is already well into production at Rainmaker’s Vancouver headquarters for an early 2015 release.

“This film does exactly what an animated feature is supposed to do. It builds fantastic worlds and tells the kind of fast paced action adventure stories that audiences love. Taking this beloved PlayStation franchise and turning it into a 3D animated feature so that more people can discover these fascinating stories and its unique universe is a true collaboration,” said Rainmaker Entertainment President and Executive Producer Michael Hefferon.

Here’s a look at the trailer for the film:

The feature is being made in association with Sony Computer Entertainment America, and series creator and primary developer, Insomniac Games, has also played a role in the film’s production. 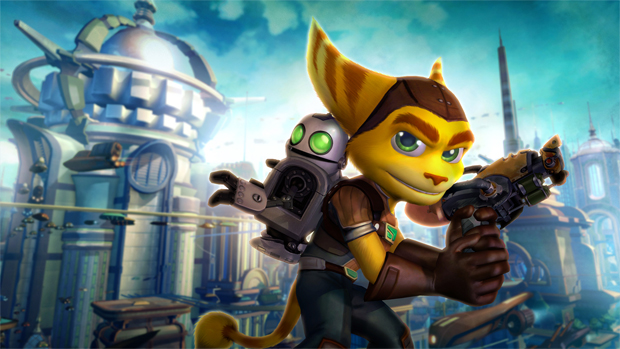