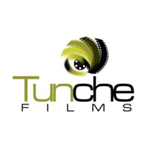 Just ahead of the Berlin film confab next month, Beverly Hills-base Cinema Management Group has snapped up international sales rights to Peruvian 3D animated feature Ainbo, produced by Tunche Films in Lima. CMG will present the film to buyers at the European Film Market (Feb. 9-17).

Written and directed by José Zelada Ainbo made a splash at Ventana Sur’s inaugural Animation! film and TV market in December (which also featured a pitch event.) The ambitious feature stars Ainbo, a young indigenous girl living in the heart of the Amazon, protected by the Mother Spirit of the rainforest. When she learns that an ancient demon called Yacuruna is threatening her world — manifesting in deforestation and illegal mining — she joins forces with mythological creatures to come to the forest’s defense.

“Ainbo was the most commercial and attractive animation project we’d seen in a while,” CMG President Edward Noeltner told Variety. “The themes and indigenous character designs have a universal appeal.”

Director José Zelada co-founded Tunche Films with his brothers Sergio and Cesar in 2003, building the studio into a vanguard of Peru’s CG animation and visual effects industries. 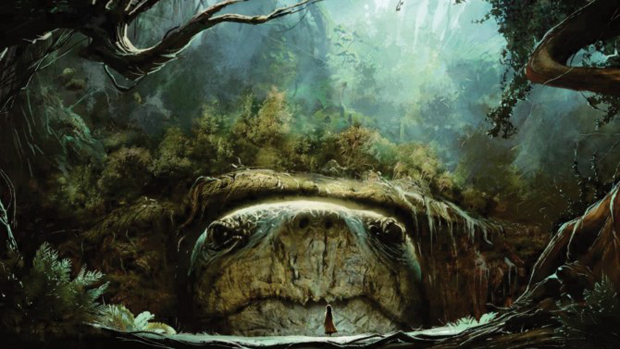