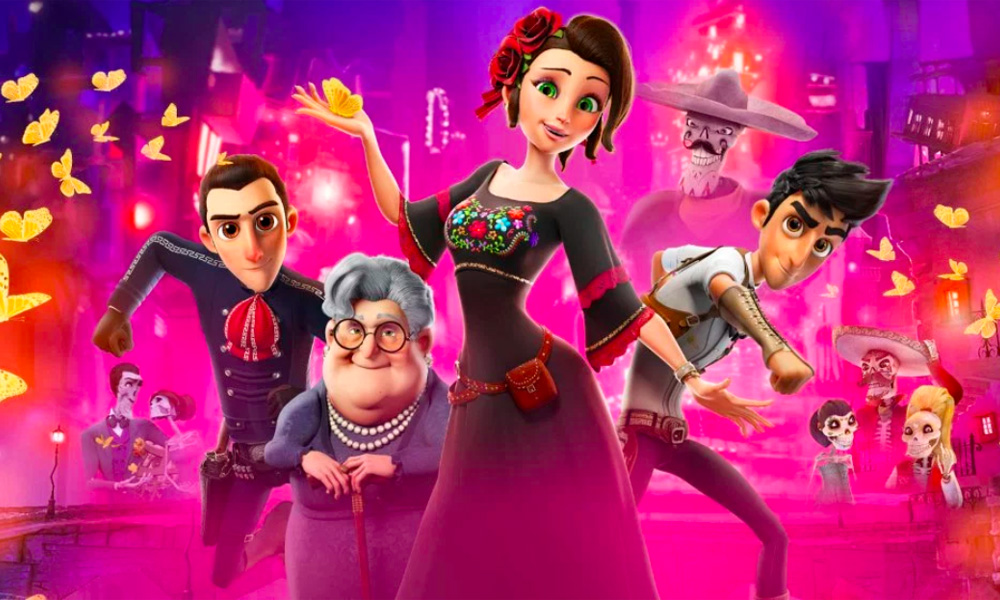 L.A and Paris-based sales agent Cinema Management Group has closed distrib deals in Francve and South Korea for hot Mexican feature Salma’s Big Wish. The film, which debuts at Annecy this week is produced by Estefani Gaona Gochicoa (Sugar Skulls, Once Upon a Time in Transylvania) and directed by Carlos Gutierrez Medrano (La Cuarta Compañía).

The film, which is produced by Mexican animation studio Metacube Technology & Entertainment and co-produced with Symbiosis Technologies, will be distributed by Palatin Media in Germany, Austria and Switzerland, Big Picture in Spain, and Volga Film in Russia, Ukraine and the Baltics.

Videocine, the distribution arm of Mexico’s Televisa, will release Salma’s Big Wish on Nov. 1, one day ahead of the official Dia de Muertos celebrations in Mexico and Latin America.  The film centers on an orphan bent on discovering the identity of her parents, setting off with her two foster brothers, Jorge and Pedro, on an adventure to uncover the mystery of her ancestors.

Salma’s Big Wish opened this Guadalajara Festival this past March and will also premiere in China at the 2019 Shanghai International Film Festival (June 14 – 24).